Nigerians are extremely fun people as made manifest in the calibre of nicknames they have given to different cars and for different reasons as well.

Nigerians have a peculiar way of showing affection to people and things. This show of affection is also extended to the popular cars in Nigeria. Below are the top Nigerian car nicknames that you should know. 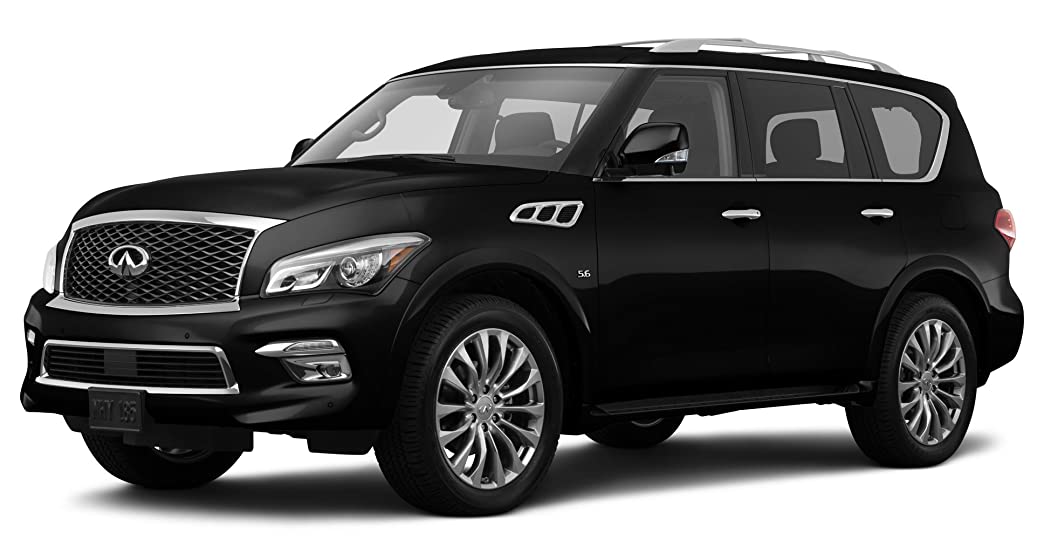 Jeep is a brand of car with military history in the United States. But in Nigeria, any car that is a Sports Utility Vehicle (SUV) has the tendency to be regarded as a ‘Jeep.’

This has become so normal for many people that a distinction between SUVs and the Jeep brand of cars is now unnecessary.

This is the nickname for the 1982 Mercedes Benz 200E. It was at a point, one of the biggest cars in town and was owned by almost every middle-class Nigerian. The car was named V-boot because apparently, Nigerians decided to run with the thinking that it has a V-shaped boot (the vehicle’s main storage or cargo compartment).

This is among the most hilarious nicknames given to cars in Nigeria. It is the nickname of the Honda Accord 2012. This name was borne out of the ingrained religious background of most Nigerians. This is not to say that the car is superstitiously believed to fly at night like a witch. Rather, people considered its headlamp to have an evil and frightening look, which is why the entire car became likened to a spirit. 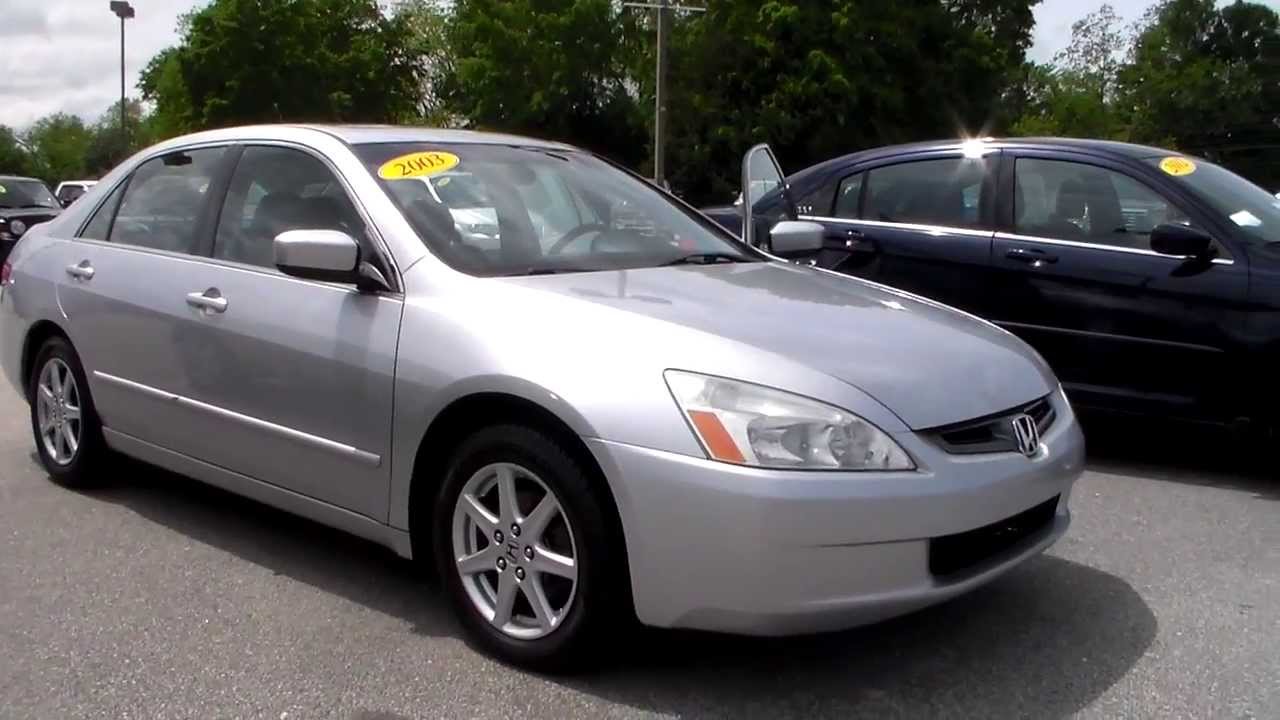 The Honda Accord 2003 earned its nickname ‘End of Discussion’ because it was the tagline used in the advert promoting the car. The name arose as a result of the unending debate about what brand is better between the Honda and Toyota, the two leading car brands at the time.

Lines were drawn and the cars were pitched against one another: Accord and Camry, Civic and Corolla. Then Honda Accord 2003 was unveiled and it ended the comparison.

This refers to the line of Honda cars that followed the End of Discussion series. All Honda Accord 2006-2010 fall into this category. 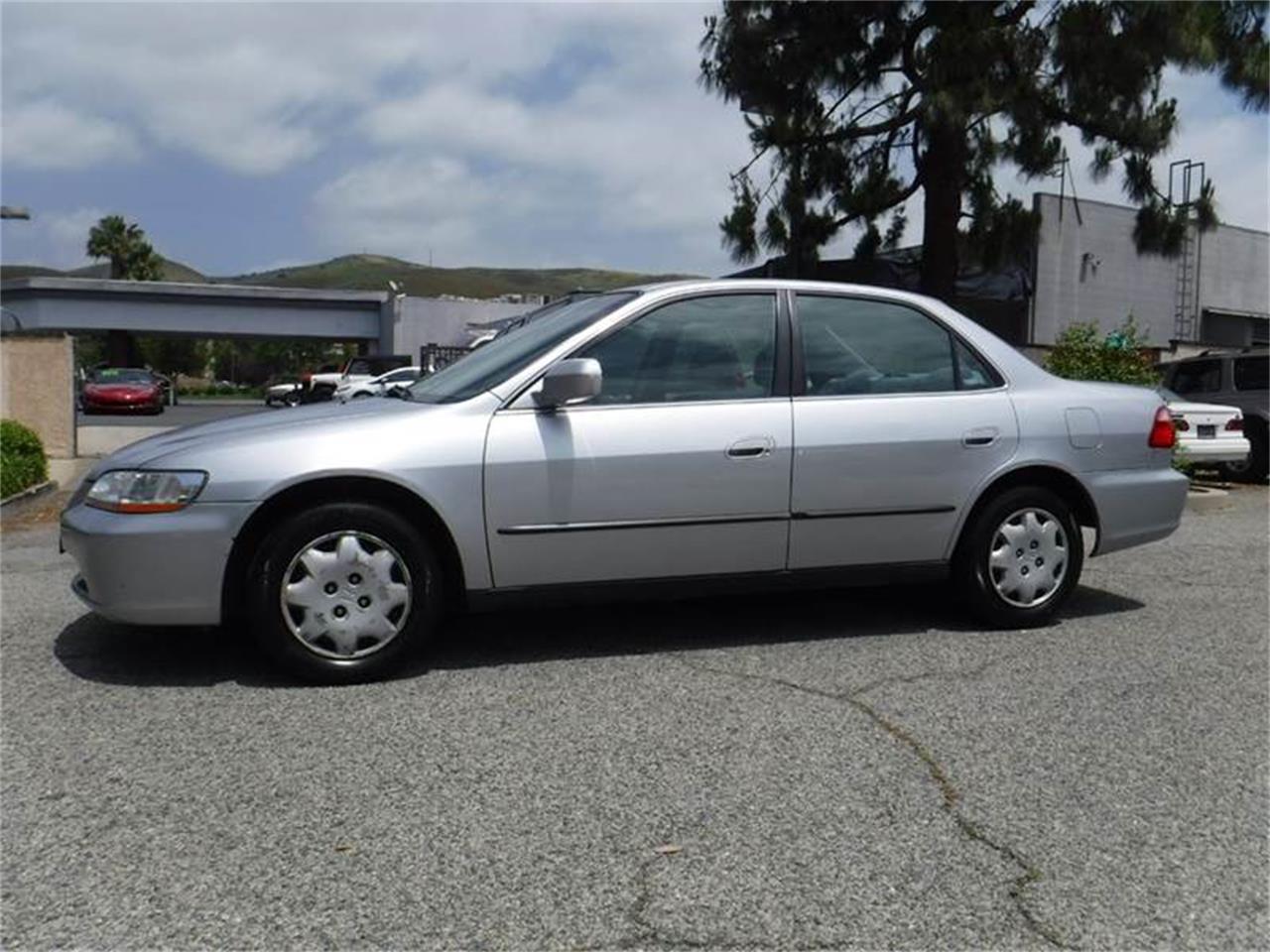 This refers to the Honda Accord 1999 model. The name was gotten from the 2001 Tyrese Gibson and Snoop Dogg’s movie titled ‘Baby Boy.’ The nickname reflects two social variables; the word ‘baby’ means young, while the word ‘boy’ refers to a young male. 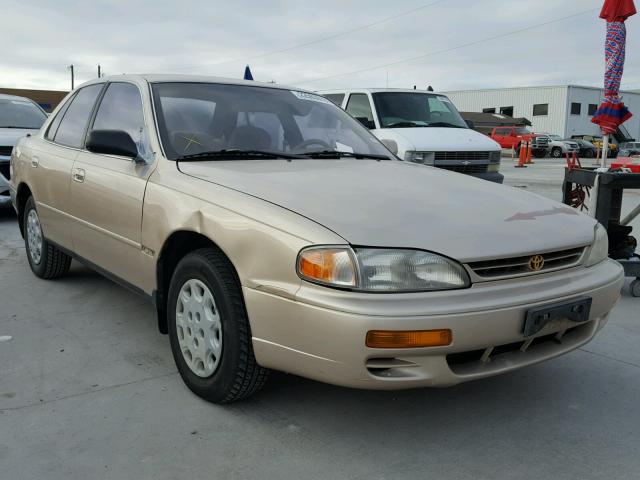 This refers to the Camry 1995. Orobo is a Yoruba name for someone who is considered either extra chubby or obese. This car is one of the first Toyota cars that was adjudged to be big by Nigerians. Before this model, Nigerians were inclined to believe that Toyota cars do not look large. 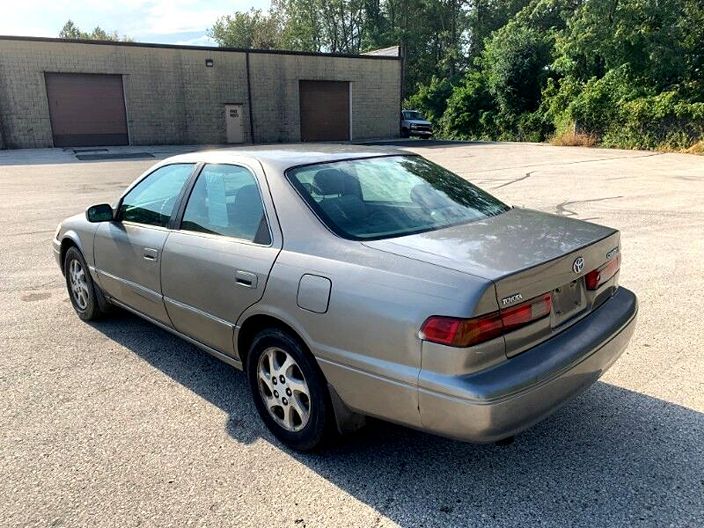 Camry 1999 got the nickname Pencil because of the long and slim shape of the car. 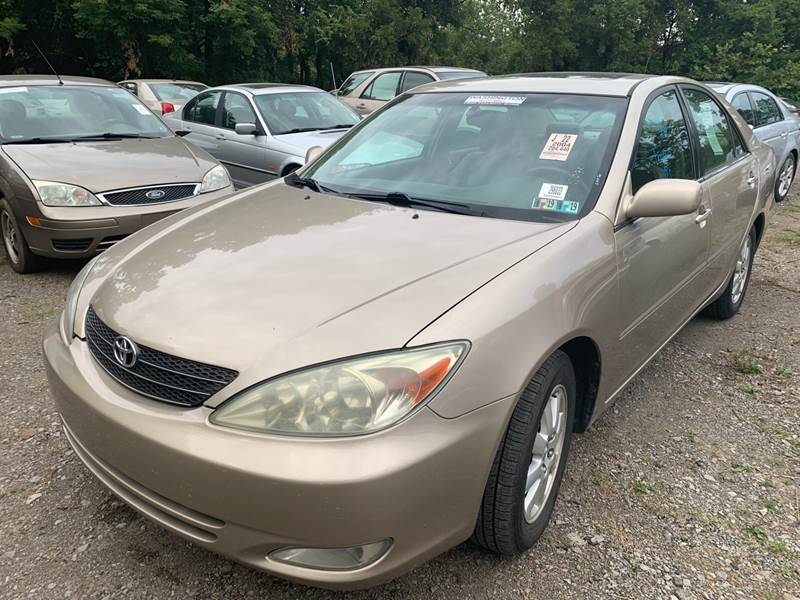 This is the nickname for Camry 2004. The enormous space of the car got on the nerves of Nigerians. They felt that the car wasted too much space that could have gone into something else.

Many expected that the car should have come with some sophisticated accessories or gadgets for the kind of space it occupied, but were disappointed when the car didn’t. Thus, it earned itself this hilarious name. 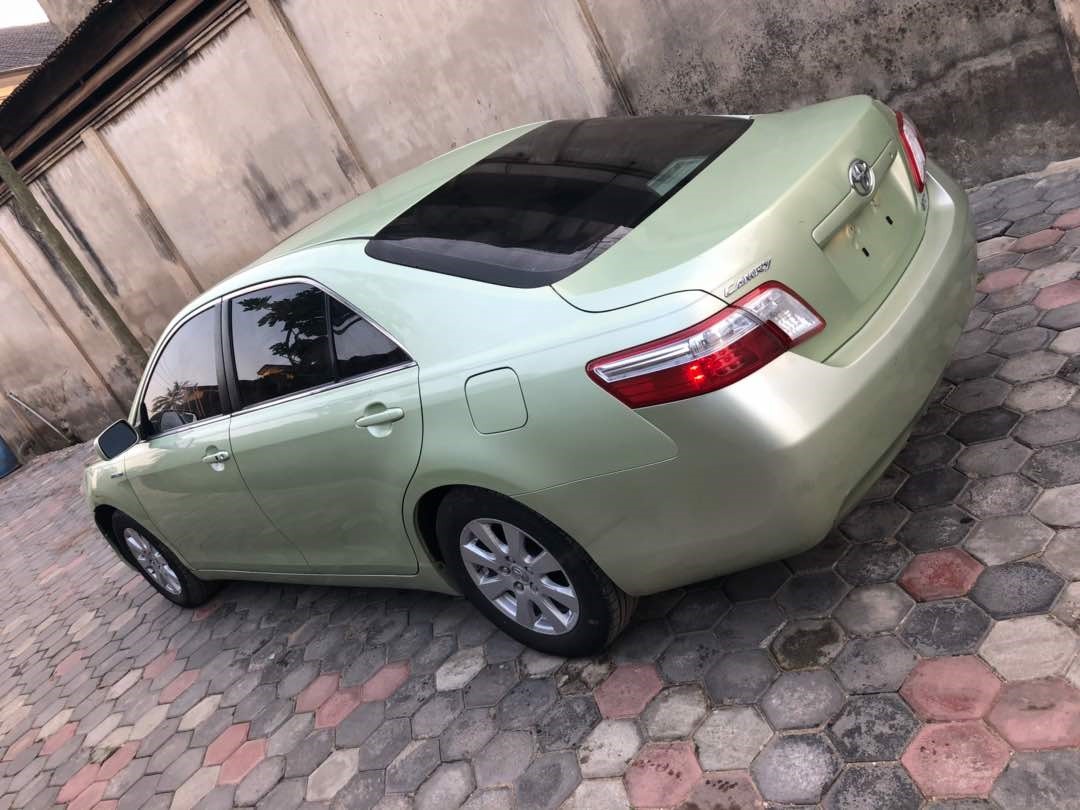 The Camry 2007 was nicknamed Muscle/Voltron because of its thickness and the fact that it was powerfully built. Muscle is a slang that describes how the car looks, while Voltron refers to the physical attributes of the car, taken from a fictional character.

Voltron is an animated television series franchise that features a team of space explorers who pilot a giant Super Robot known as “Voltron.”