Did you know that the best-selling car of all time is the Toyota Corolla and that Ferrari manufactures a maximum of 14 cars a day? Regardless of how much you know about cars, there are some really cool car facts that’ll make you appreciate cars even more.

Are you aware that the most commonly stolen vehicle is the Honda Accord? Well if you didn’t know this too, at least now you do. Below are 10 fascinating facts about cars you probably didn’t know: 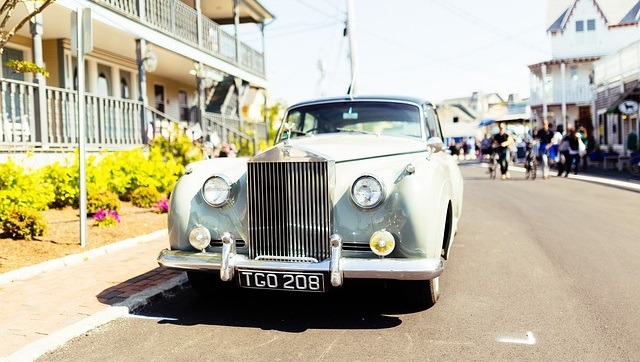 The Rolls Royce is a highly durable car – About 75% of the cars that Rolls Royce has ever produced are still on the road. 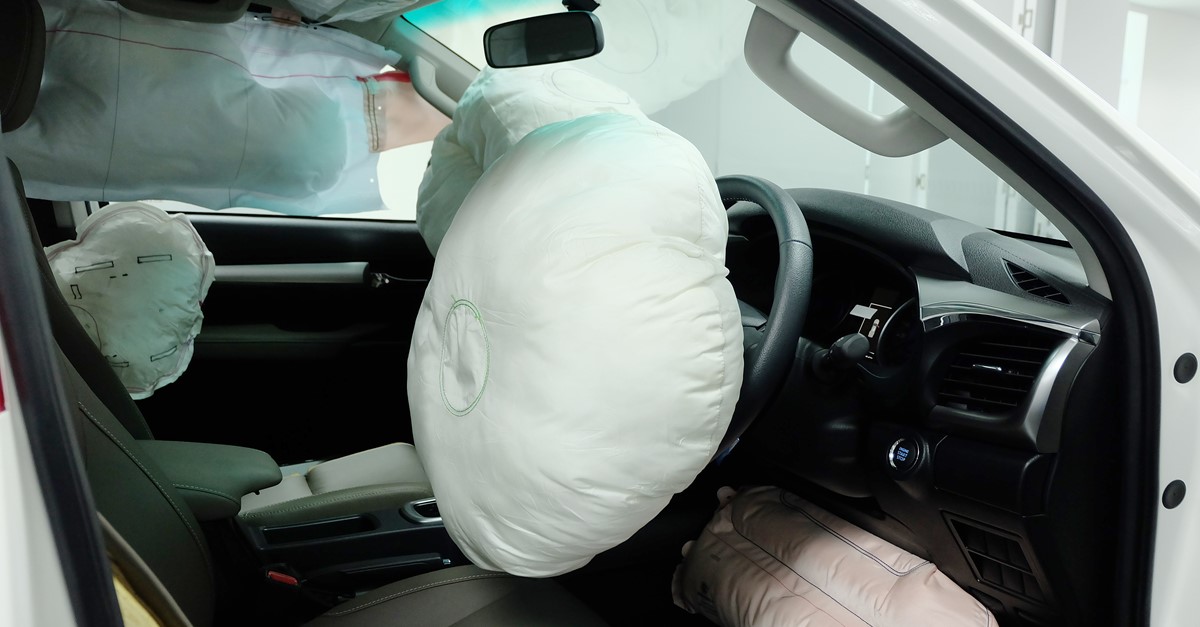 An airbag inflates within 40 milliseconds of a crash. 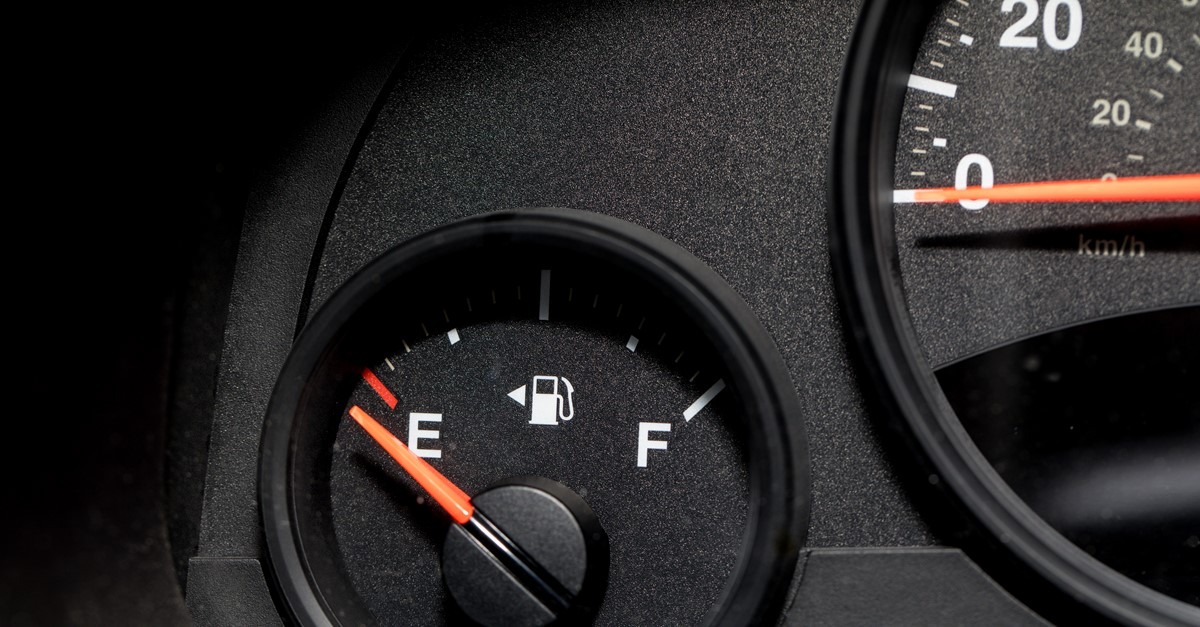 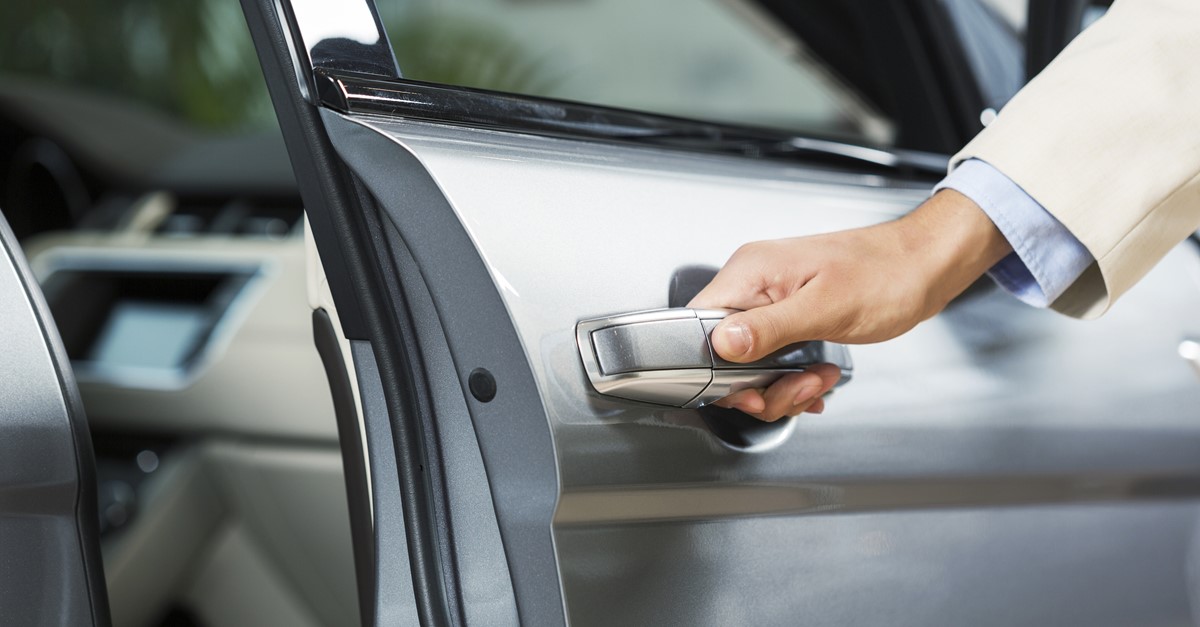 You can instantly cool down your car after a long time under the sun by rolling down the window on one side and opening and closing the door on the other side 5 to 6 times. 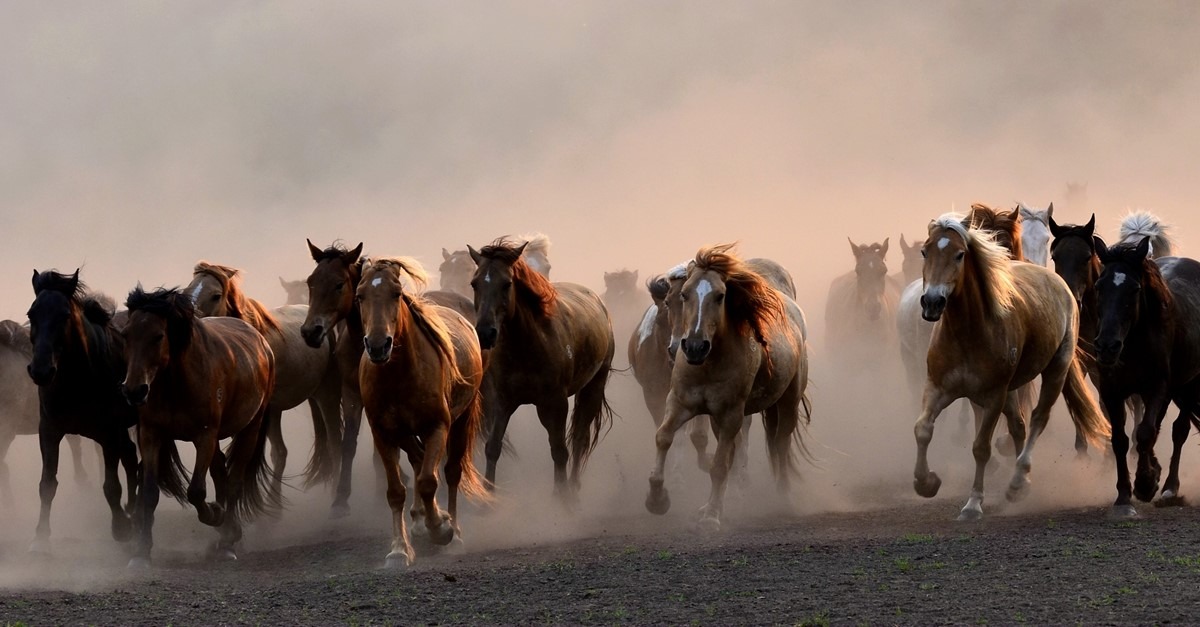 Do you still think that a horse possesses one horsepower? This is a myth. A Horsepower is a basic unit of mechanical power that measures the power of an automobile. One horsepower is the equivalent of 746 watts or 33,000 lb-ft of torque per minute.

6. Longest Duration For Owning a Car

Allen Swift holds the record for the longest duration anyone has owned or driven a car. He received a gorgeous Rolls-Royce Piccadilly-P1 Roadster from his father as a graduation gift and drove the car for 82 years. He died aged 102, and the car is believed to have cost USD 10,900 at the time or USD 141,700 in 2010. 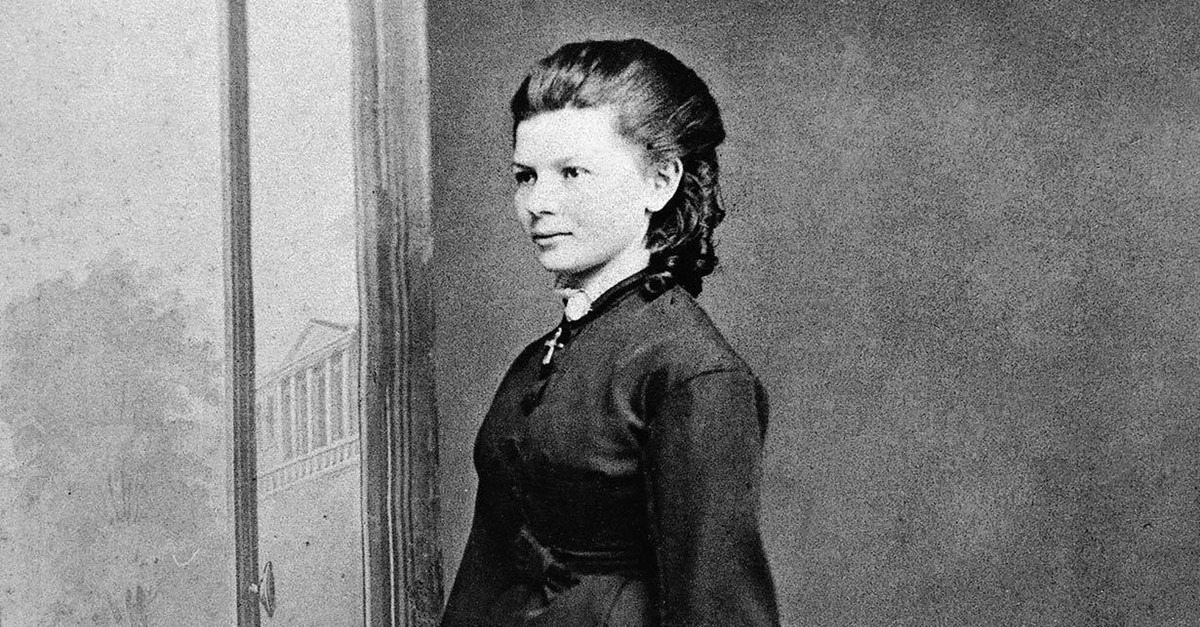 The world’s first long-distance drive was not done by a man. Carl Benz’s wife, Bertha Benz, drove one of their Benz Patent – Motorwagen from Mannheim in southern Germany to Pforzheim on August 12, 1888. She made the trip in two days; covering a stretch of 106 kilometres each way. Driven by an internal combustion engine, the Benz Patent-Motorwagen was the first car in the world. 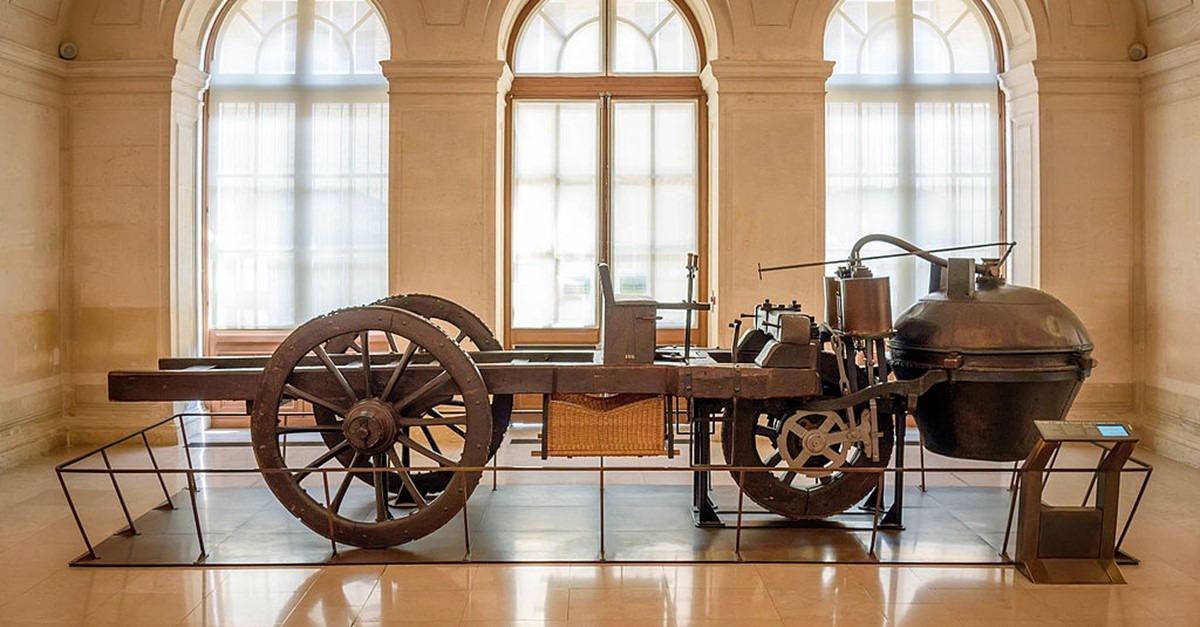 The world’s first car accident occurred in 1771 when a steam-powered, self-propelled ‘steam dray’ by Nicolas-Joseph Cugnot lost control and ran into a wall. The leftover of the vehicle is preserved today in the Conservative Nationale des Arts et Metiers in Paris. 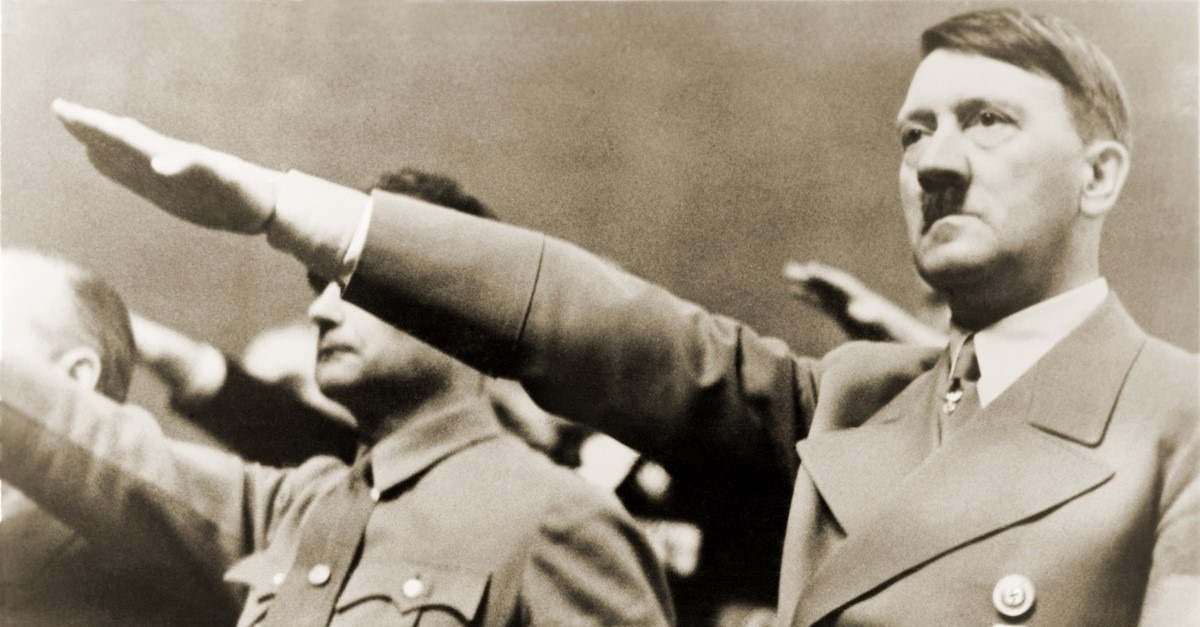 Adolf Hitler is believed to have begged Mercedes for a loan in 1924 for a grey 11/14 limousine with spoked wheels and white wall tyres. His book, Mein Kampf had not started bringing in royalties and he was eager to get the car. 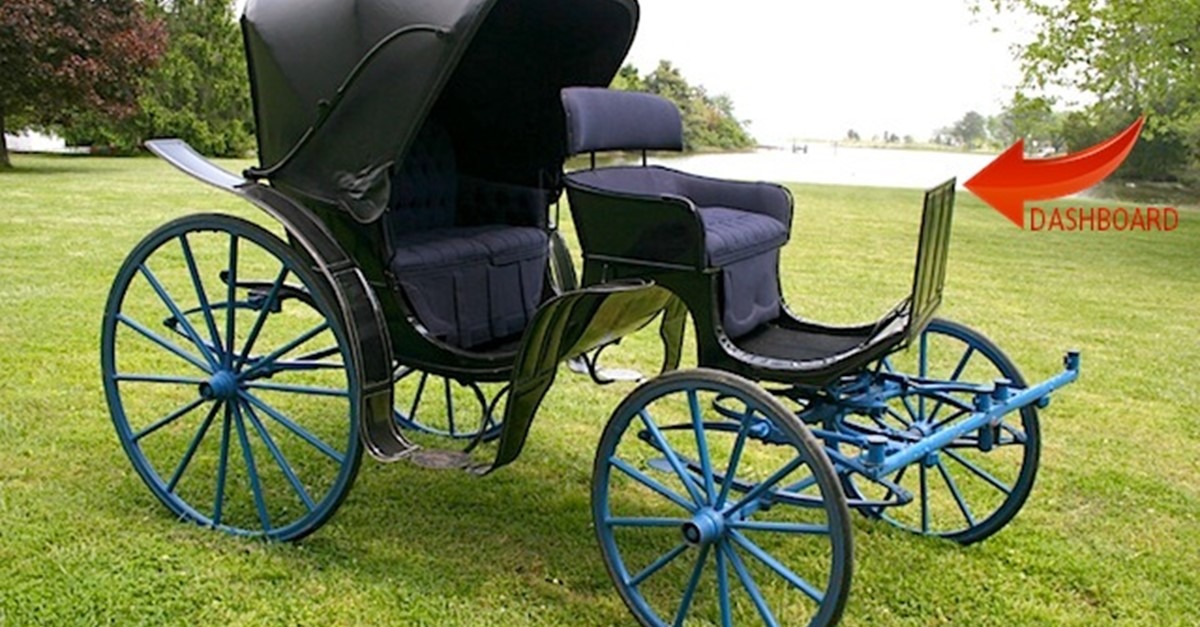 Did you know that the dashboard was originally a piece of wood attached to the front of a horse-drawn carriage in order to keep mud from splattering on the carriage driver?

Other Car Facts You Should Know 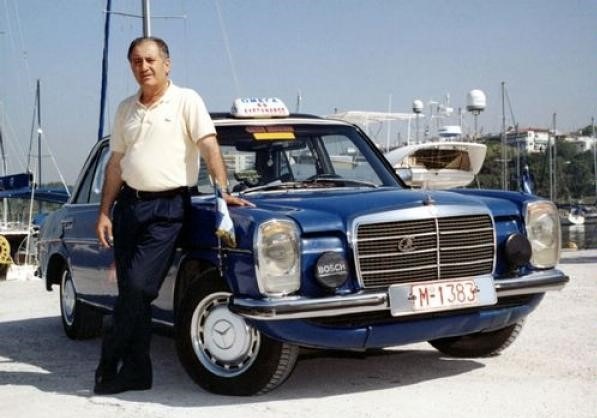 In addition to the 10 car facts we have highlighted, below are two more about the car with the highest recorded mileage as well as the first mass-produced car. 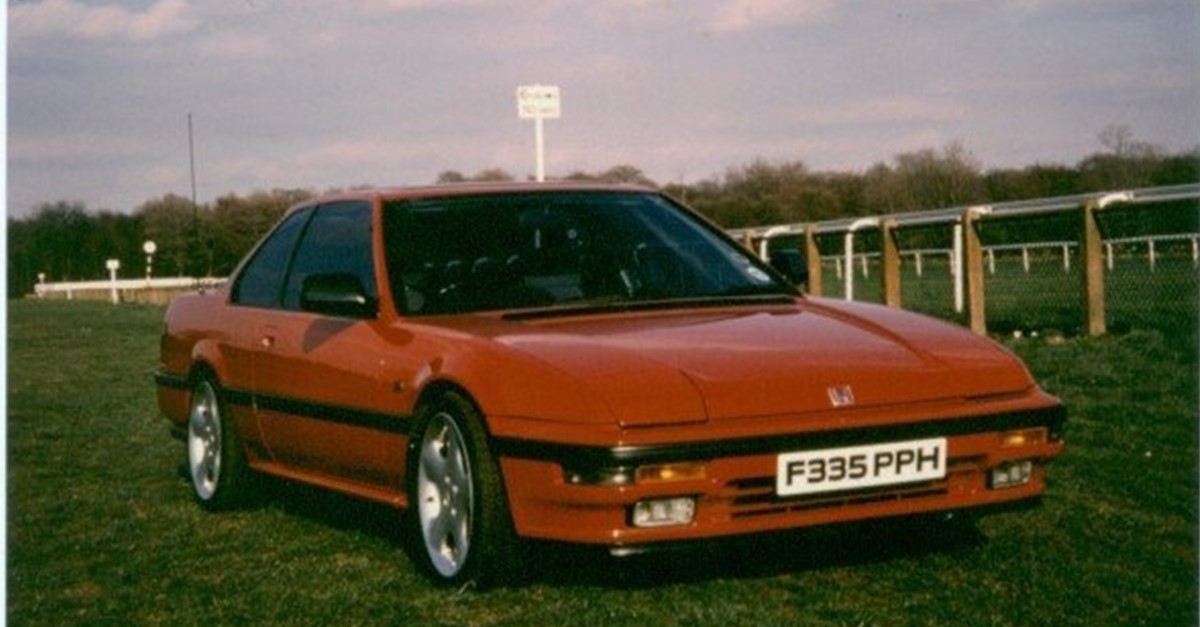