It doesn’t matter whether you live in Ikoyi, Lekki, Ikeja or Abule Egba, the rainy season and flooding can create huge problems for you and other car owners and drivers in Nigeria. If you don’t want to be left stranded in the middle of the road with a car battered into submission by a flooded road, you need to put this into consideration before buying a car.

Before we reel out the list, we should point out that despite the popularity of high-riding SUVs for flooded roads, not all of them are ideal for the rainy season in Nigeria. For instance, some tough-looking models of SUVs do not fare any better than a hatchback when wading through flooded roads. The list below is based on the recommendation of car enthusiasts. 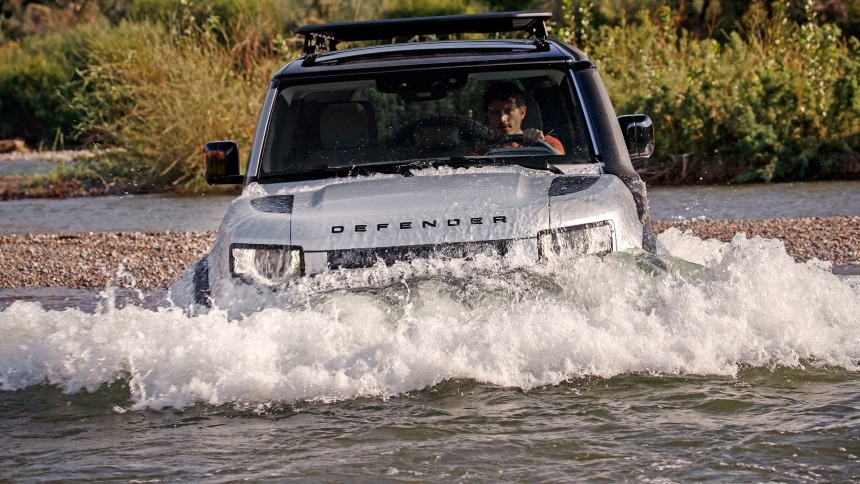 The Land Rover Defender remains one of the most dependable offroad vehicles ever made. While the older models can comfortably drive through 500mm of water, this is not enough to get through heavily flooded roads without modification.

However, newer models of the Land Rover Defender can wade through as much as 900mm of water, which makes it capable of driving through flooded roads.

If you fancy an option that’s a bit more luxurious, you can opt for the Range Rover as it can also drive through 900mm of water when fitted with air suspension. 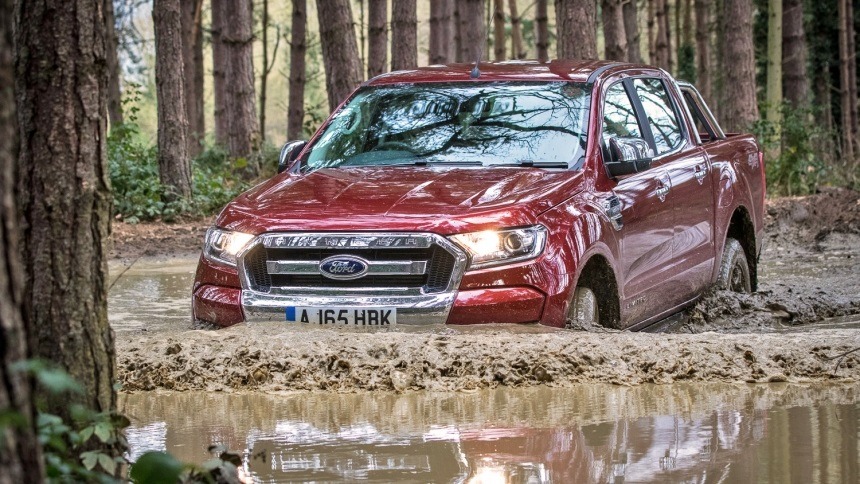 The Ford Ranger is built to overcome challenges. It is capable of driving through 800mm of water and is a tough vehicle. The Ford Ranger can also lift a tonne of load and tow 3,500kg of weight.

Its ground clearance is 237mm. What this means is that it can ride through rough roads without fears of having its underside scraping uneven parts of the road. 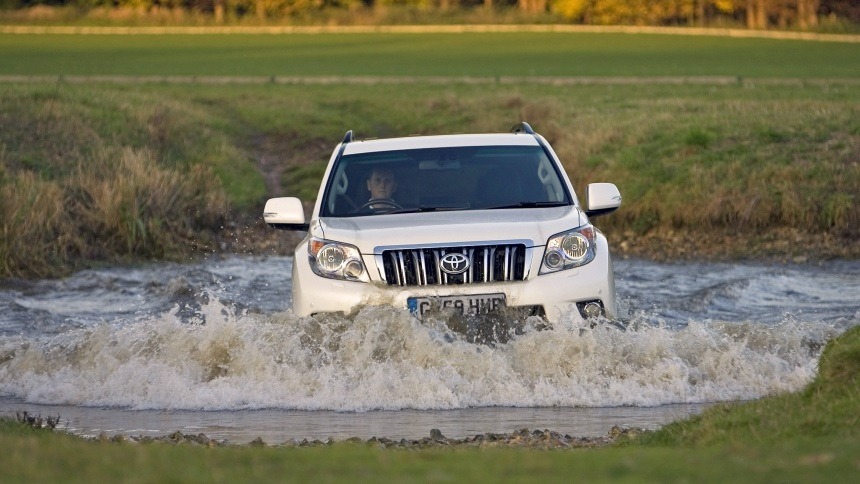 What you get when you buy a Toyota land Cruiser is a car that can comfortably wade through 700mm of water. However, that’s not all. Toyota’s reputation for reliability also serves as the icing on the cake.

With the Toyota Land Cruiser, you don’t have to worry about driving through flooded roads. This vehicle also offers you a wide range of options regardless of whether you are looking to buy a simple entry-level SUV or a luxurious version.

Whichever model of this vehicle you settle for, you shouldn’t have any problem with the floods or the rainy season in Nigeria. 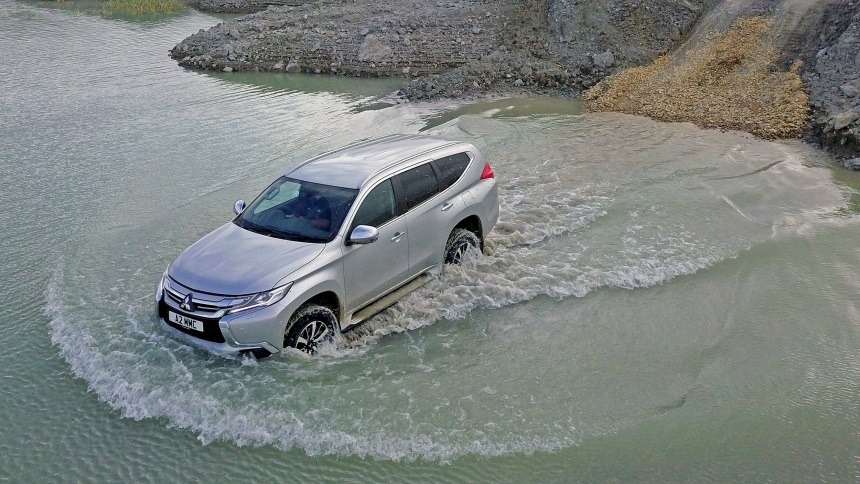 If you need a car that offers you dependable offroad capability and the ability to get you through flooded roads, the Mitsubishi Shogun Sport will serve you well.

The Mitsubishi Shogun Sport comes with 7 seats and can tow 3,100kg of weight. This vehicle is tough enough to deal with a myriad of challenging road conditions including floods. 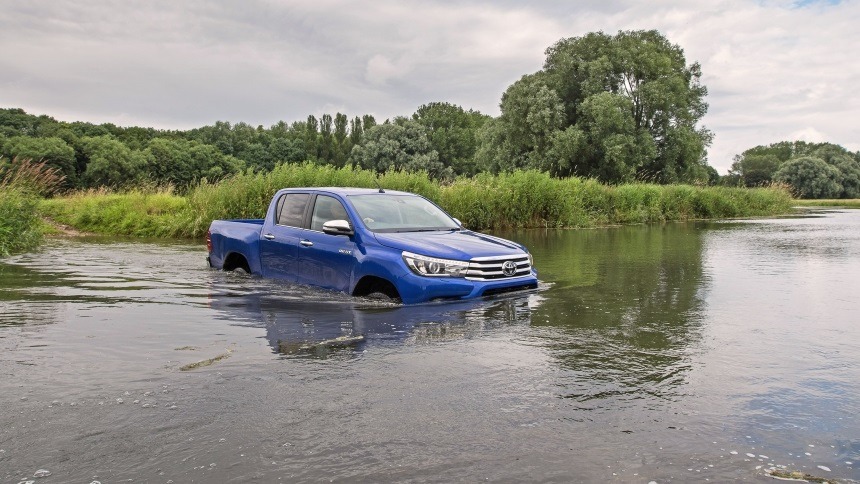 If you’re a fan of the Toyota Hilux, then you must have looked forward to seeing it on this list of cars for the rainy season. The Toyota Hilux is as tough as they come and for good reason too.

It delivers twice as much ground clearance as several crossovers. Whether you are dealing with badly flooded roads or extreme offroad situations, the Toyota Hilux is more than capable of the task. 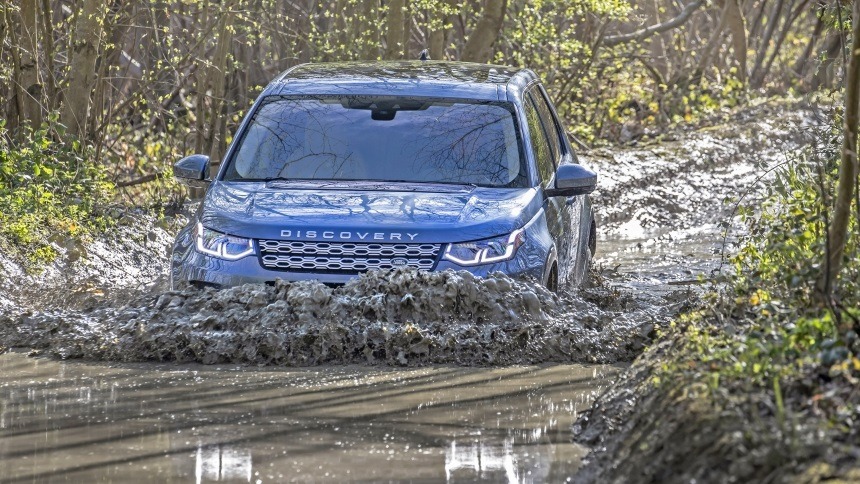 The Land Rover Discovery Sport can get you through 600mm of water and that’s just enough to pull through most flooded roads in Nigeria.

In addition to its ability to wade through floods, the Land Rover Discovery Sport comes with a modern outlook. It also offers you a comfortable interior as well as the option of 7 seats.

It is a fantastic family car and has the toughness to overcome rough road conditions. 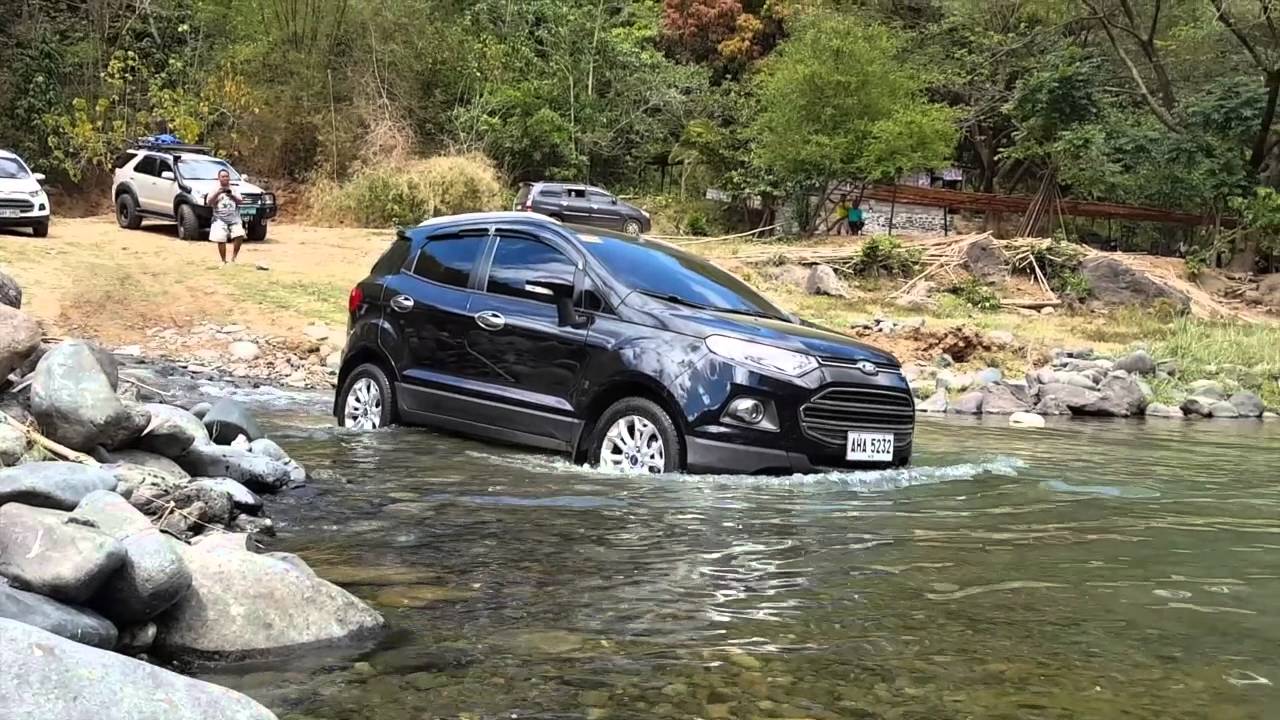 Based on its looks, it’s quite easy to underestimate the Ford EcoSport. Would you expect this vehicle to make it through a flood? Don’t be fooled! The Ford EcoSport is actually built to drive through 550mm of water and it lives up to this expectation.

In terms of wading through water, the Ford EcoSport outclasses quite a number of offroad vehicles. If you are relying on this car to get you through flooded roads during the rainy season, you will need to settle for pre-2017 models. This is because changes made to newer models have made them less capable of dealing with challenging road conditions. 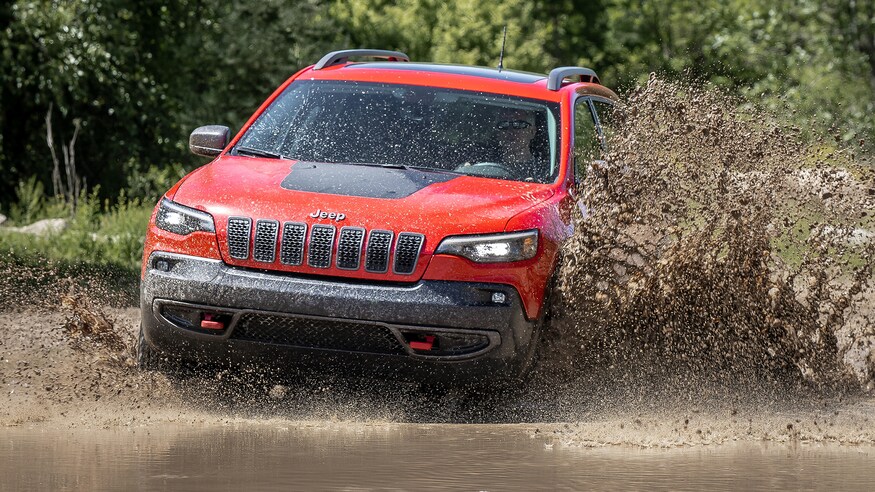 The Jeep Cherokee Trailhawk is designed to deal with both offroad duties as well as flooded terrains. The Cherokee also offers 4-wheel drive in the off-road-friendly Trailhawk.

It comes with an impressive ground clearance, which is needed for driving through rough terrains. 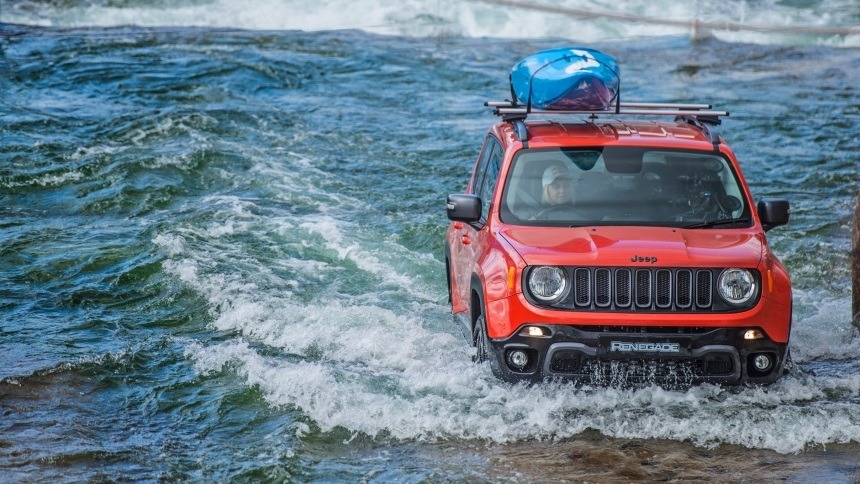 The Jeep Renegade has exactly the same body length as the VW Golf. However, it offers an astonishing level of reliability when it comes to driving through flooded roads and terrains.

This vehicle can wade through 480mm of water and this is enough to get you through many of the flooded roads you are likely to encounter after a heavy downpour during the rainy season in Nigeria. 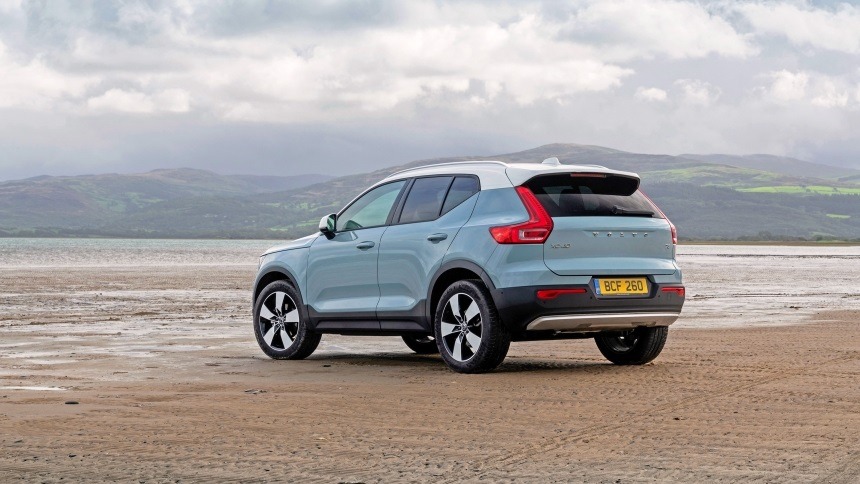 The final vehicle on our list of cars that can get you through flooded roads during the rainy season in Nigeria is the Volvo XC40. It is tough enough to get you through most, if not all floods you are likely to deal with when the roads become flooded.

However, if you are keen on buying a Volvo XC40 that can get you through flooded roads, you should avoid the T5 hybrid model.

The Volvo XC40 offers a greater capacity to get you through flooded roads than most cars in its class.

Final Thoughts on Cars For the Rainy Season and Flooded Roads

All cars mentioned on this list are designed to take on most of the flooded terrains that car owners and drivers find themselves dealing with during the rainy season.

Is there any other car you believe should be included in our list of cars that can get you through flooded roads during the rainy season? If there is, kindly let us know in the comment section below.