A good car doesn’t necessarily have to drill holes in your pocket. There are great cars that are a little below 2 million naira and can pass the test of comfort, durability and performance. Here are the top ten cars you can buy with 2 million naira or less in Nigeria:

The Hyundai Elantra is a car that satisfies the craving of Nigerians for classy cars. This brand has carved a niche for itself in the Nigerian car market. The Hyundai Elantra ticks the boxes of class, comfort and amazing driving experience. Perhaps not yet as popular as the big goons in the Nigerian market, such as Toyota, Nissan and Mercedes, the brand has no doubt done well for itself.

For the past 20 years, it has created affordable cars and consistently improved models and designs for Nigerians. 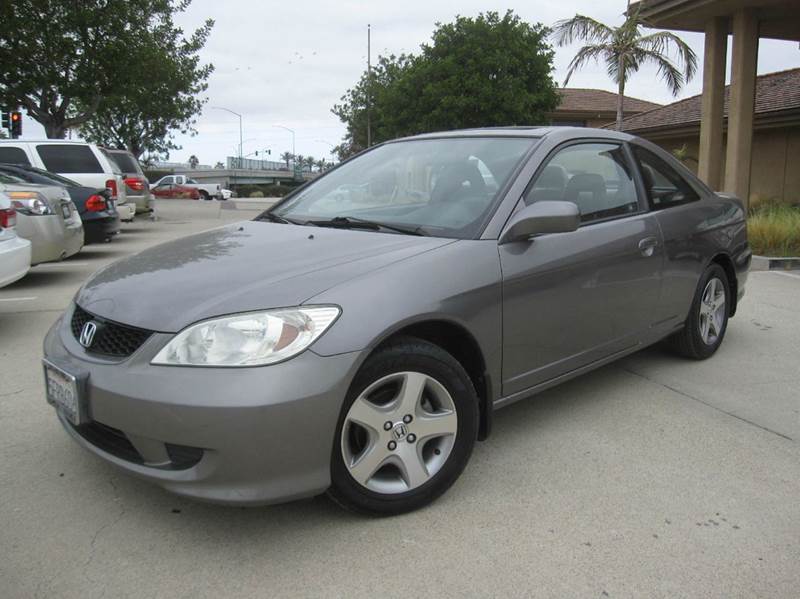 The Honda Civic 2004 model was about the finest, most refined and solidly built economy car on the market when it was released. It is fuel-efficient and comes with environmentally friendly engines and roomy interiors. It has a reputation for durability and quality. However, top-of-the-line models are pricey, while antilock brakes are not available on DX or LX models.

This minivan came with a new front fascia, grille and bumpers, as well as redesigned taillights and fresh wheel covers that many car experts called a well-thought improvement for Toyota minivans. Introduced in 1998, Siennas are produced in Kentucky. They ranked fourth in sales among minivans in 2000. The acceleration is brisk at any speed or from a standstill. The seats are well-cushioned and comfortable. 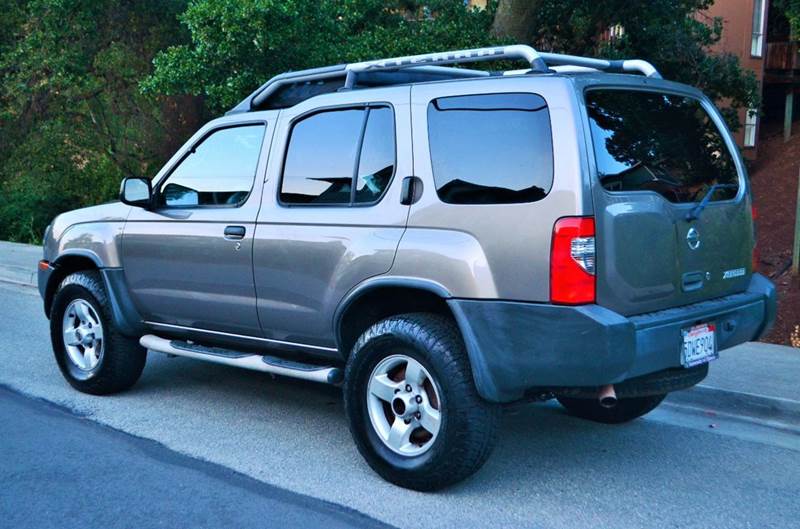 It is a truck-based compact sport-ute for those whose trips involve going off-road. This vehicle is rugged and has an incredible off-road capability to match and a roomy inside. However, it has quite a sloppy on-road ride and steering. The cabin is almost bare or Spartan in design.

This truck-based compact was a rarity when it came out. Then, people were used to compact SUVs that were called ‘crossover’ SUVs, meaning that they were car-based rather than truck-based. Crossover SUVs are comfortable to drive and possess secure handling, but the Nissan Xterra came to disrupt this idea. 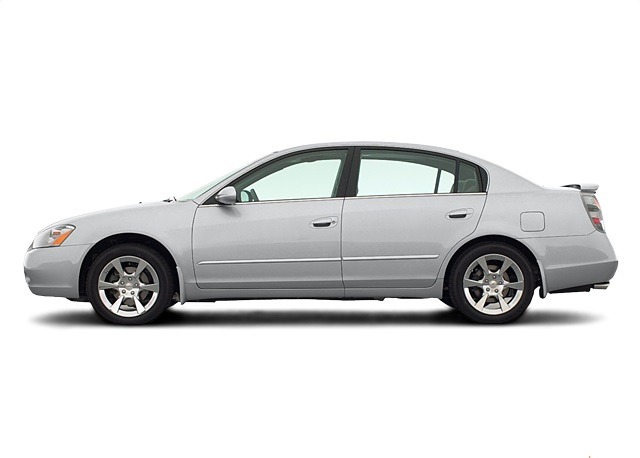 The Altima is ample in size and carries a cab-forward profile. It has seating for five people that includes separate front seats and a three-place rear bench. Antilock brakes, side-impact airbags for the front seats and roof-mounted side curtain-type airbags are included.

The Altima steers with a light touch and exhibits stability on the road. It is a comfortable ride and has strong performance with its V-6 engine. 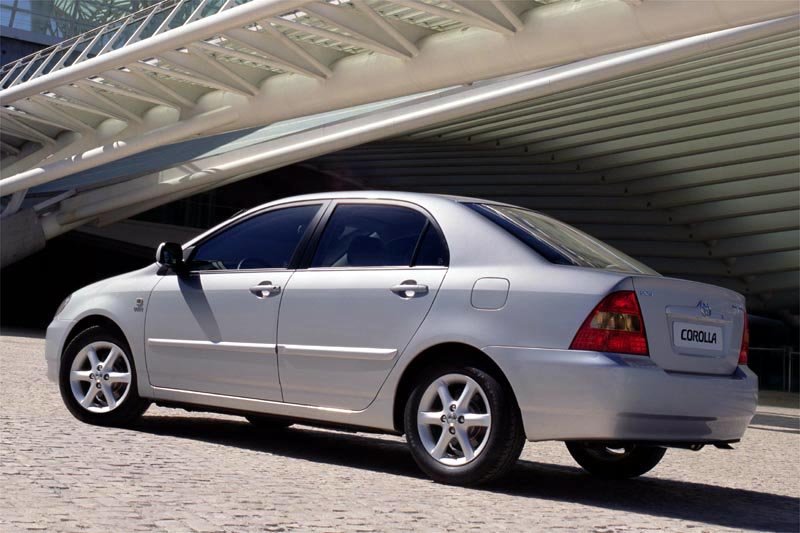 The 2003 Toyota Corolla is refined and comes with a roomy interior. The engine is spunky and the overall car has a tight build quality. With its sportier styling, improved drivetrain added standard equipment and larger interior, the 2003 Corolla came almost fully made for the middle-class Nigerian family.

The Corolla has passed through many radical improvements since the intervening years following its first introduction in 1968. It has borrowed different forms, from hatchback, coupe, wagon and sedan. It is within the range of 2 million naira.

One of Nigeria’s favourite passenger cars, the Toyota Camry has ample space for four adults and the driver’s seat provides enough adjustment to accommodate tall or short people. It has a 2.2–litre four-cylinder engines with 136 horsepower and the side-impact airbags for the front seat are optional on all models.

All cars depreciate as they become old, but the Camry goes through this process slower than other cars. And there seems to be always someone that is willing to buy your Camry when you are done with it. This is due to its quality, reliability and durability. It is within the range of 2 million naira. 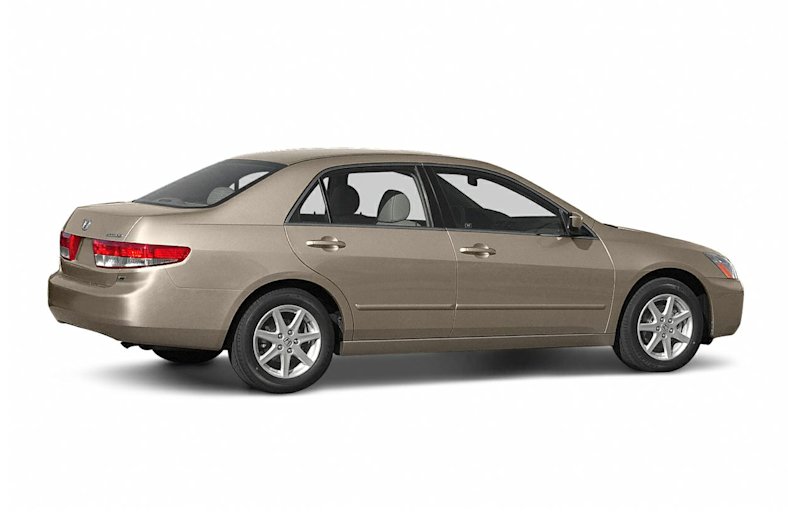 The 2004 Honda boasts of spirited acceleration with it V-6. The car has a reputation for reliability and it is easy to drive and manoeuvre. Honda once stated that they used the cheetah as an influence when styling the 2004 Accord because it runs very low to the ground. It can be bought below 2 million naira.

2004 Honda Accord cars below N2 million

The 2001 RAV 4 is slightly wider than previous generations. Its style is more chiselled. The interior is roomier. The car has a 2.0-litre four-cylinder with 148 horsepower. Its current price is within 2 million naira. 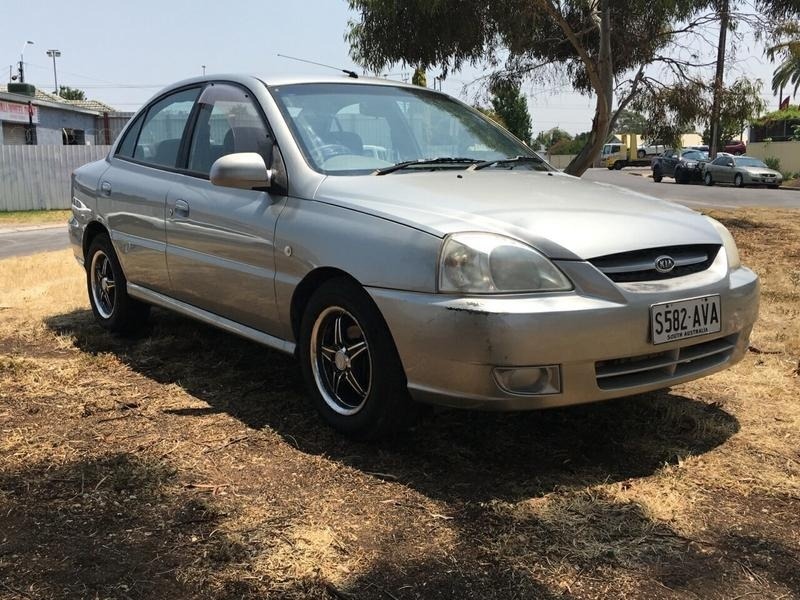 This car has a superb fuel economy and it is fun to drive. One of its abiding glories is its ride and seat comfort. However, it has a bad resale value, poor performance with automatic and insufficient backseat space. It can be bought below 2 million naira.

With a budget of two million naira (N2 million), you get access to a wide range of foreign used and locally used cars. At the time of writing this, there are a total of 1,687 cars you can buy with two million Naira or less in Nigeria.

If you had a budget of N2 million, which car would you buy? Let us know in the comment section.