The Lagos State Environmental and Special Offences (Enforcement) Unit (Taskforce) has debunked an online report alleging that Lagos State Governor, Babajide Olusola Sanwo-Olu has directed the Agency to return all seized vehicles in its custody to their respective owners in the state.

A release issued by the Office of the Chairman of the Agency, CSP Olayinka Egbeyemi, refuted the claim that the decision was a follow up to a memo sent to the Governor seeking his approval to auction all seized vehicles in order to create space for new ones. 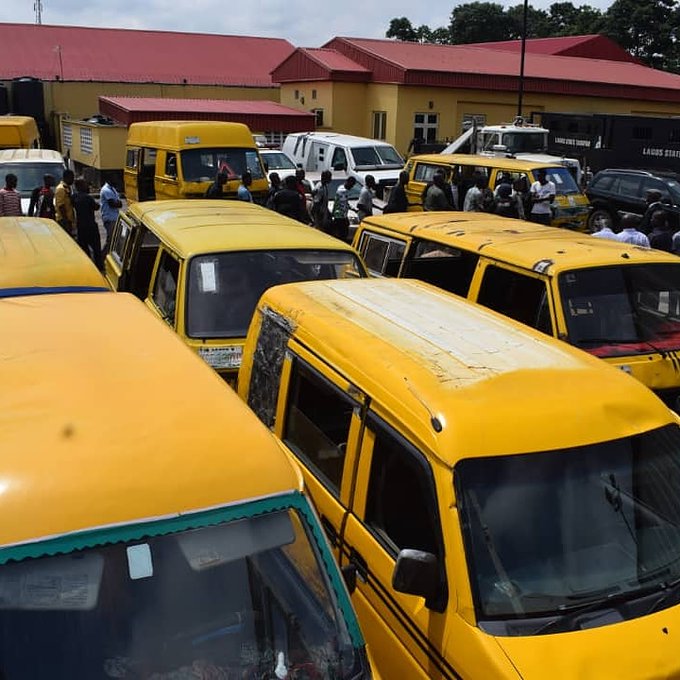 Egbeyemi maintained that he was not aware of the purported memo neither did he receive any directive to release impounded vehicles from the Governor, adding that it is irresponsible and mischievous for any individual to insinuate that Governor Sanwo-Olu will give such order.

According to him, “Governor Babajide Sanwo-Olu is conscious of the provisions contained in the 2018 amended Traffic Law as it relates to the duties of the Taskforce and will never make pronouncements contrary to the provisions of the law.”

The Taskforce Chairman, therefore, implored the general public, particularly owners of such impounded vehicles, to ignore and disregard the fake news designed to confuse and mislead them into violating the ‘Court Order’ on vehicles in the custody of the Agency.

It should be recalled that the news of Governor Babajide Sanwo-Olu went viral a few days ago. According to the story, the governor had allegedly come down hard on the Task Force on Environmental and Special Offences by mandating the agency to return all the seized vehicles in its custody to their original owners across the State.

This has, however, turned out to be false as revealed in the press statement released by the state.

As expected, the fake news generated loads of reactions from Nigerians who took to Twitter to vent. See responses below:

“Thieves want to sell it to themselves.”

“And their friends/ fam”

“Put these ones in government, they will sell Nigeria join.”

“Well done my governor. May God bless you.”

“If this is verified, it’s amazing… You will be surprised the vehicles have all been sold, just waiting on approval from the Gov but now heartbreak…”

“Are you serious about this? cc @followlasg @Mr_JAGs @followlastma @segalink Can you please confirm this?”

“Symptoms of authority without systematic supervision/inspection.”

“See thieves. That is what they have in mind. They will be the one to buy it.”

“@Mr_JAGs is this information true? Them don start again ooo.”

“Ole people want to sell what does not belong to them. I think they are heartbroken with the governor’s reply.”

The Lagos State government had been in the centre of quite a number of controversies lately; from the ban of commercial motorcycles and tricycles, to reportedly planning to introduce minibuses that were dubbed ‘New Keke’ to this alleged directive (fake news) of returning seized vehicles to their owners.

What do you make of all the drama? Kindly let us know in the comment section below.