Once upon a time, the Ferrari F40 rocked the world as the first car to jump the almost impossible 322 km/hr hurdle with a top speed of 324 km/hr. Today, the fastest cars in the world are competing to cross the 483km/hr finish line and 324km/hr looks like snail-speed to them.

Today, more sports cars are being manufactured to beat the speed of existing cars and with the persistent desire to shatter speed records, we won’t be surprised to meet a car with a 644 km/hr capacity. However, before that day comes upon us, here is a list of the fastest cars in the world in 2019:

However, the Venom F5 has not been verified by the Guinness Book of World Records. Therefore, its 485 km/hr claim remains unofficial.

The Koenigsegg Agera RS has a performance time of 0 to 401 km/hr in just 36.44 seconds and a total weight of 3075 lbs including the traction control system.

The Bugatti Chiron has 437 kilometres per hour and is easily one of the fastest cars on sale. This is part of the Bugatti limited edition and it has only 500 units in the market. The Chiron has a force vectoring system for navigating tighter corners, and the arms of the Chiron are plated with carbon fibre.

It also has some interesting specifications. The Bugatti Chiron boasts of a 5.0-litre turbo V8 engine with maximum torque of 1600 HP, and a performance time of 0 to 401 km/hr in just 36.44 seconds. Its front grill holds a two digit number 16 placed in it.

With a total weight of 3075 lbs, the Chiron goes for approximately $3 million (which stands at N1.1 billion with the current exchange rate) and ranks among the most expensive cars in the world.

Once again, there is another Hennessey model on the list of fastest cars in the world. But this time, it is the Hennessey Venom GT, developed by the Texas-based Hennessey Performance Engineering Corporation. While the Venom F5 boasts of 485 km/hr, the Venom GT runs at 435 km/hr.

The Venom GT received maximum attention in 2013 when it set the Guinness record as the quickest production automobile with an average acceleration of 13.63 seconds.

Built for the obscenely wealthy, the Hennessey Venom GT sells for $1.2 million (N432 million), which does not include options.

The Veyron Super Sport, once recognised in the Guinness Book of Records as the second fastest car in the world, is produced by Volkswagen. The car costs about $1.7 million (N612 million in Nigerian naira) and has a total weight of 4044 lbs along with carbon body.

The Bugatti Veyron Super Sport has a high speed of 432km/hr recorded at the Volkswagen’s check track and its speed is verified. It comes with a Turbocharged W16 engine with Orange wheels and special orange body.

Bugattis are built for the wealthy and the Bugatti Veyron Super Sport costs $2 million (N720 million).

The Shelby Supercars (SSC) has a verified speed of 412km/hr as of 2007, dusting other non-Super Sports version like the Veyron. 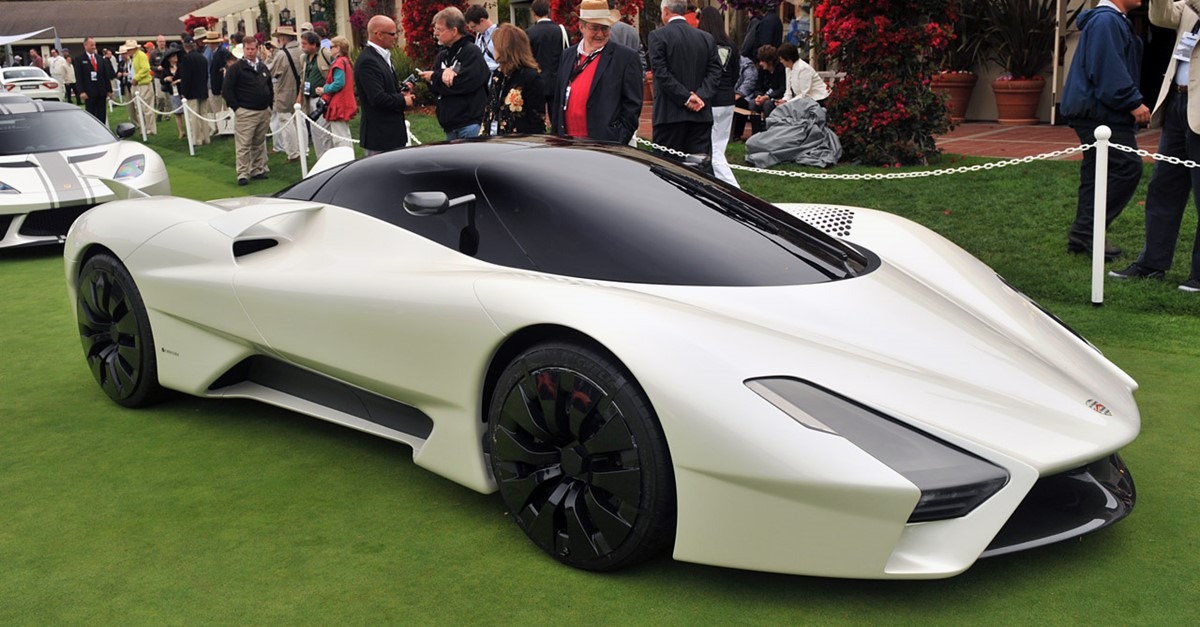 The Koenigsegg Regera is a hybrid sports car that came out with just eighty units and sold at $1.9 million (N684 million in Nigerian naira) as at 2015. It is one of the fastest cars in the world for its ability to create a 411   per hour, with a performance time of 0 to 100 kilometres per hour in just 2.7 seconds. It comes with a 5.0-litre twin turbo engine with maximum torque of 1500+HP.

Many lovers of sports cars do not fail to mention the magic of the rear wheels which takes 0.7 seconds to drive 0-62 km/hr. The total weight of the Regera is 3510 lbs including hydraulic pumping system and six-way adjustable electrical seat.

The Saleen S7 is a legendary vehicle that is made with comfort at the heart of it. The vehicle comes with a Twin Turbo and Two trunks, mid-engine layout. At 400 km/hr, the S7 is one of the fastest cars around and has a performance time of 0 to 100 km/hr in just 2.8 seconds. Additionally, it has an LCD monitor and quick release steering wheels, carbon fibre coated body and a mid-aligned driver seat. This car has a price tag of $1 million (N360 million in Nigerian naira).

The Lykan Fenyr Super Sport comes ninth on the list of fastest cars for 2019. Produced by W Motors, the vehicle features a twin-turbocharged 4.0-litre engine with an HP of 900 horsepower.

It has a 0 to 97 km/hr performance time of 2.7 seconds and only 25 units of Lykan Fenyr a year are produced. This restriction was imposed by the Dubai-based company that produces the Fenyr supercars. The total weight of the Lykan Fenyr SuperSport is 2646 lbs. Wondering how much it costs? The Lykan Fenyr Supersport has a starting price of $1.9 million (N684 million)

In 2005, the Sweedish supercar builder Koenigsegg held the title for the world’s fastest car briefly. But this moment of glory was temporary as the 390 km/hr it set at the Italy nardoo Ring was quickly supplanted by the CCX and Agera.