Have you ever come across the Lamborghini Miura? If you have, that’s awesome but if you haven’t, then this would be a great place to start. We have put together a list of 10 interesting facts about this supercar that you should definitely know about. Let’s get right to it in the lines that follow. 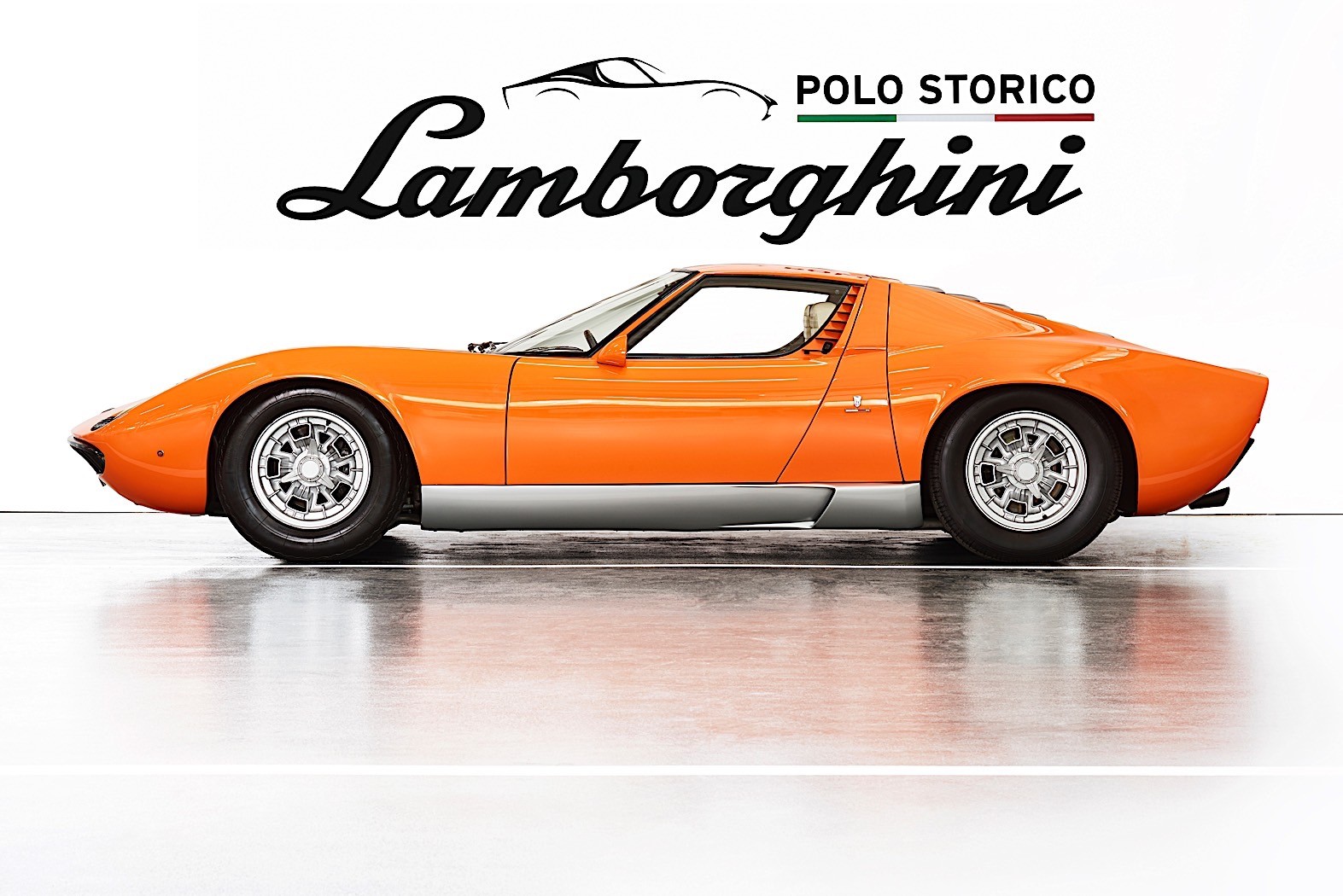 Despite being built from 1966 to 1973, the Miura is an incredibly rare car. Only 764 units of the Lamborghini Muira were manufactured at the Sant’Agata Bolognese factory in Italy.

The Lamborghini Miura comes loaded with 4.0 litres of twelve-cylinder goodness and a five-speed gated manual tranny. 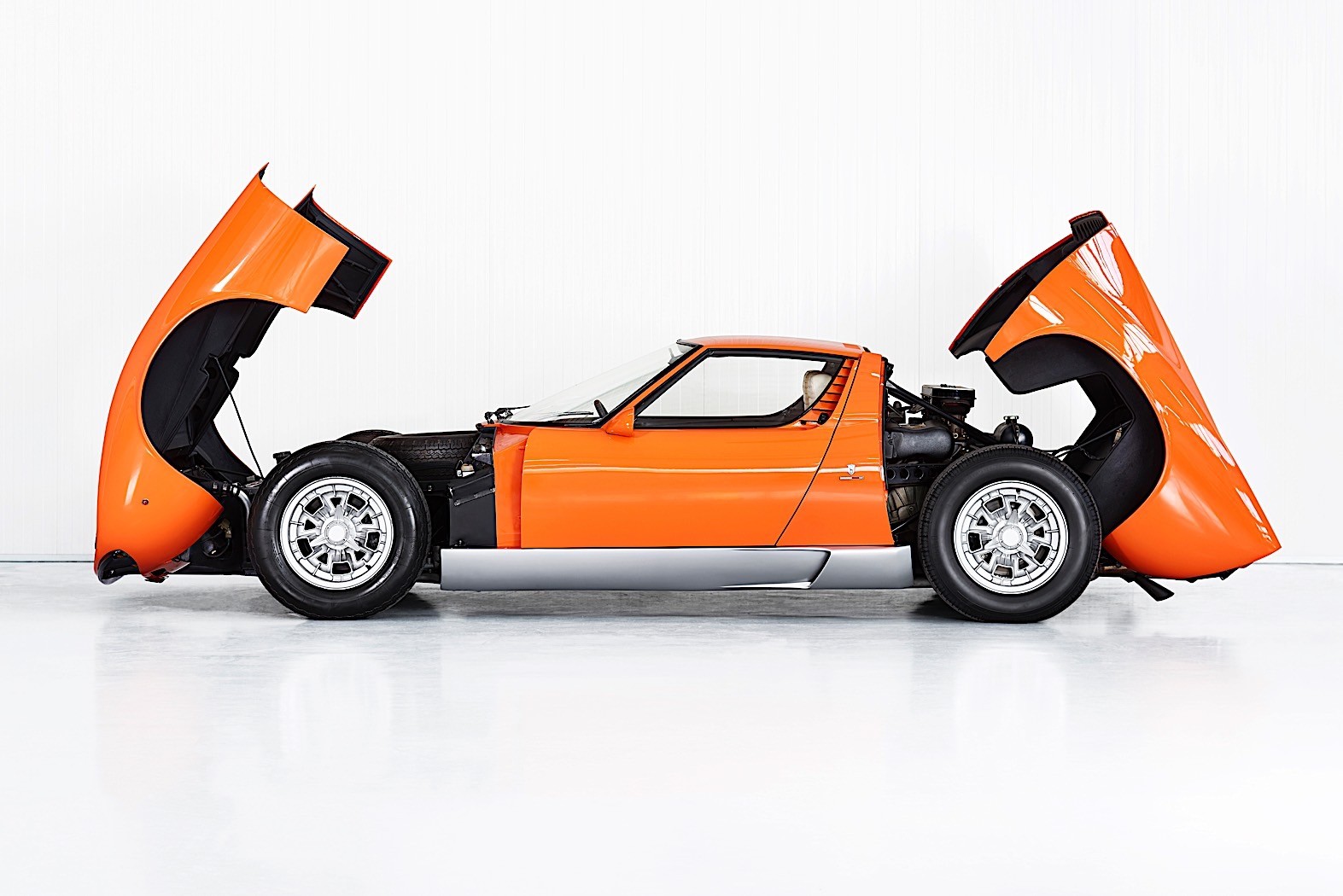 3. Which Model Tried to Step Into Its Shoes

It was a polarizing but well-received design. However, the Countach paled in comparison to the achingly pretty lines that defined the Lamborghini Miura.

4. Many Have Tried to Resurrect the Miura

Over the years, a growing number of rendering artists have attempted to re-imagine the supercar that started the mid-engine trend with modern aesthetics. However, most of the artists failed to maintain the smoothness of the body panels. The same could be said about trying to keep the proportions just right. 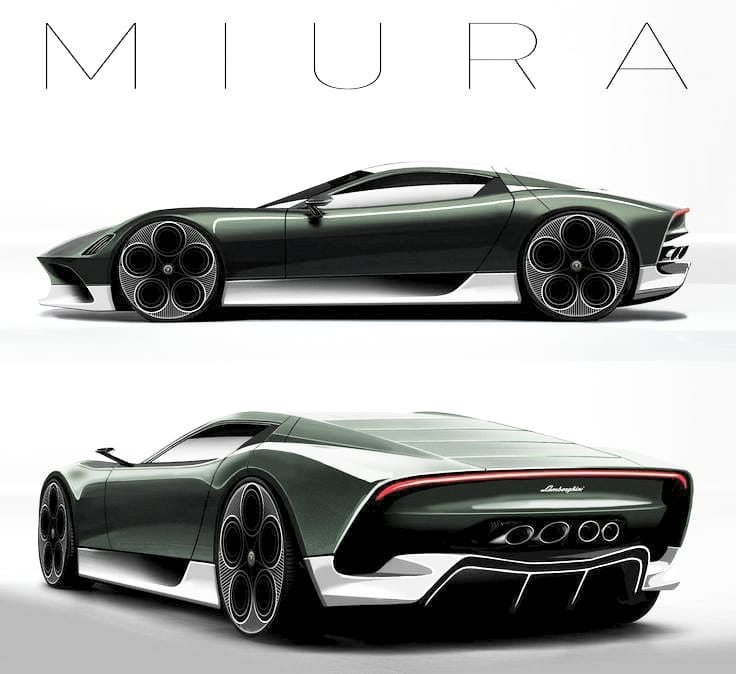 5. Lamborghini Once Tried to Revive the Model

In 2006, Lamborghini made a bold attempt to re-imagine the Lamborghini Miura using a one-off concept by Walter de Silva. However, the man who made the most important decisions shot down pretty much any possibility of a series-production Miura revival.

6. Guess Who’s Behind the Latest Rework of the Lamborghini Miura

The latest rework of the Lamborghini Miura was done by Pixel manipulator, The MT. According to car experts, the new retro-futuristic theme suits the car nicely without compromising the design study done in 2006 or the legacy of the original Lamborghini Miura.

7. Its Quad Exhaust was Inspired by the Bugatti Chiron

With a quad exhaust inspired by the Bugatti Chiron Sport, the rework of the Lamborghini Miura flaunts the full-width LED taillight strip on this aero-focused rear end.

8. The Inspiration For the Miura Wheels?

The wheels of the re-imagined Lamborghini Miura are inspired by those of the Diablo as seen in the way they are shod in rubber for maximum grip and traction on the highway.

9. Will the Lamborghini Miura Ever Return?

Based on the writings on the wall, the Lamborghini Miura will not be staging a comeback to the Lamborghini lineup. However, one thing that remains clear is that Lamborghini has expressed a solid interest in designing and releasing a fourth model. As you would expect, this has a lot of fingers crossed among car enthusiasts.

10. Lamborghini is Planning Something Huge With Volkswagen

Besides the Lamborghini Urus and replacements of the Aventador and the Huracan, the Italian car giant is reportedly cooking up all-electric grand tourer with Volkswagen Group know-how. How this will pan out for Lamborghini remains to be seen.

If there’s one thing you absolutely love about Lamborghini cars, what would it be? Kindly share your thoughts with us in the comment section.