When Porsche announced that it was going to make an SUV in 2002, some were in a hurry to submit that the Porsche brand was either finished or “shooting itself” in the foot.

Let us jump forward to 3 generations after and the Cayenne has proven to be a formidable SUV among the ‘big dogs’ in the luxury SUV game. Porsche even went further to make another SUV called the ‘Macan,’ which was hit with mixed reviews but eventually became very acceptable. You can say the Macan is to the Cayman and Cayenne is to 911 (both SUVs are based on the VW Tiguan and Touareg). 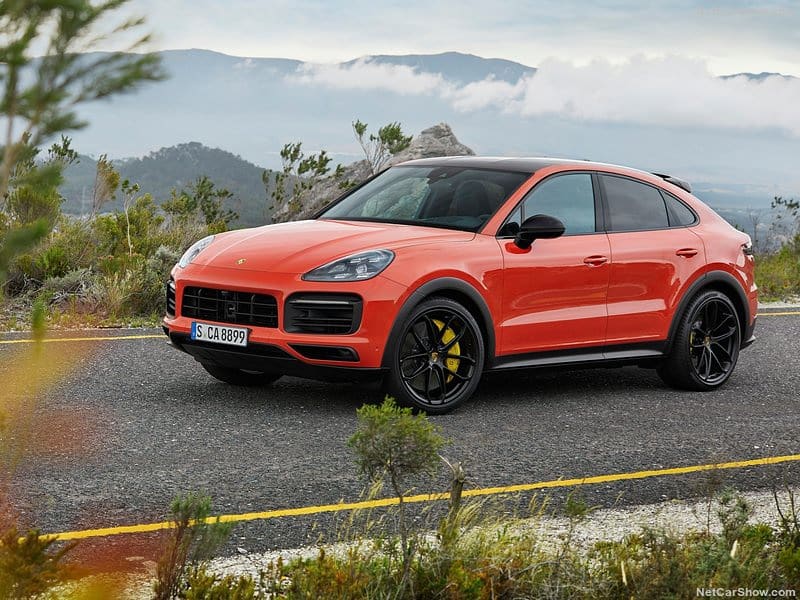 Today, Porsche is at it again and this time, it steps in with the ‘Cayenne Coupe.’ This is a late entry for Porsche and the world is like “what the heck,” especially with the Mercedes Benz GLE Coupe and BMW X6 holding it strong in the coupe SUV race. Let’s see what the latecomer brings to the table in this quick review.

Additional engines are expected to join the lineup in the future and among them is the plug-in hybrid power train called the Cayenne E (the regular Cayenne will get this treatment). 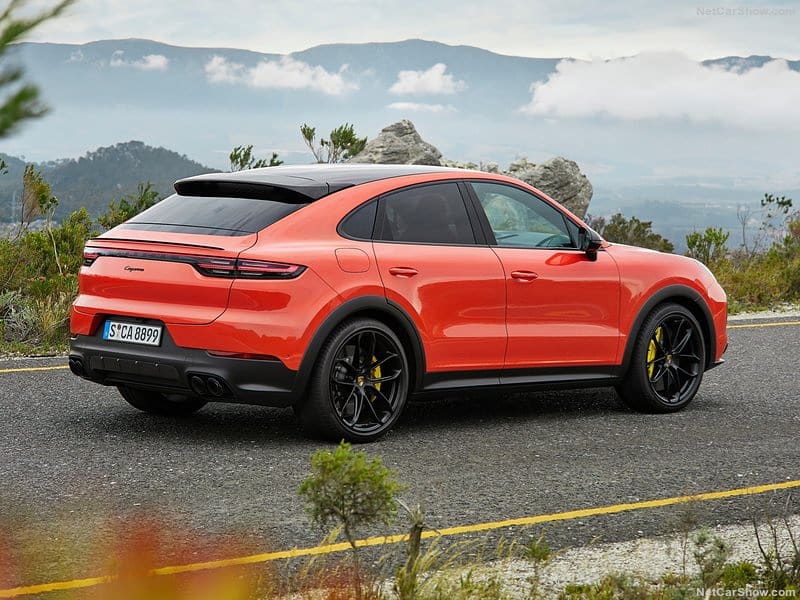 The ride handling of the Cayenne coupe is similar to that of a sports sedan than a performance SUV, so the feel is great although no figures yet because it’s literally still fresh from the oven and will not be on sale till late this year so all the numbers on it are based on paper specs until a comprehensive road test is performed. 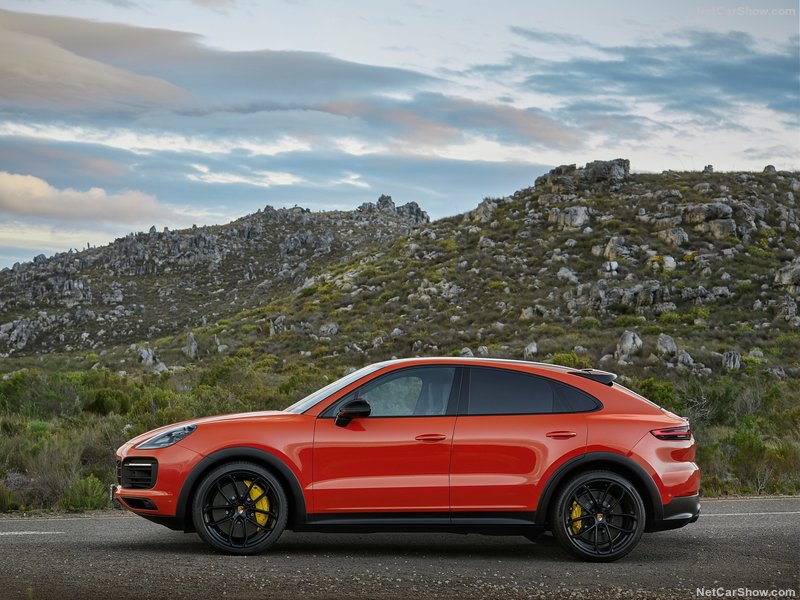 The 2020 Cayenne coupe comes with a 2.16m panoramic fixed glass roof as standard while the contoured carbon roof is optional. There is also an Adaptive roof spoiler for more aerodynamic feel and it extends by 135mn at the speed of 90km/h.

The 8-speed automatic transmission is standard across all the range together with a standard AWD system for a firm grip on the road and better cornering.

The interior layout of the Porsche Cayenne coupe is the same as the regular Cayenne SUV. Instrument clusters are the same as the large 12.3inch infotainment system that has all the driver assist features.

The only slight difference is that the Cayenne coupe seats only 4 passengers in total and its seats are comfortable but a little tight at the rear for really tall passengers but it gets the job done.

Safety features like the automated emergency brakes with pedestrian detection and Adaptive Cruise Control are standard features across all range, driver and passenger side airbags are also a standard feature. 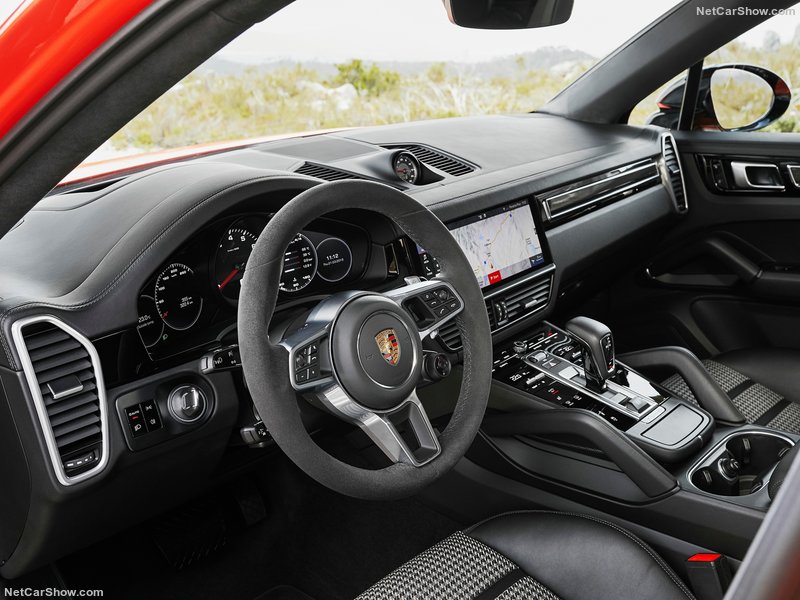 Despite Porsche coming with the Cayenne coupe at a late hour, we personally think it will still have its fair share of buyers because the demand for a more practical SUV coupe is on the increase and the market is seriously expanding. We should, however, note that there are many options like the BMW X6 (which started the SUV coupe), the Mercedes Benz GLE coupe, the Audi Q8 (which ironically the Porsche Cayenne coupe is basically based on) and the more expensive Lamborghini Urus (still based on the Audi Q8).

More testing is going on before its official launch late this year so things are a little sketchy about the Cayenne coupe’s performance but one thing we know for sure is that the performance ratings will literally be the same as the regular Cayenne. Therefore, everything will bow down to your choice; whether you need something smaller and more practical or just a big luxury SUV.