Nigerian Fuji maestro, Wasiu Ayinde Marshal, popularly known as K1 De Ultimate (or KWAM 1) recently created a buzz when he arrived in a luxury 2020 Rolls-Royce Ghost for his coronation as the Mayegun of Yorubaland. 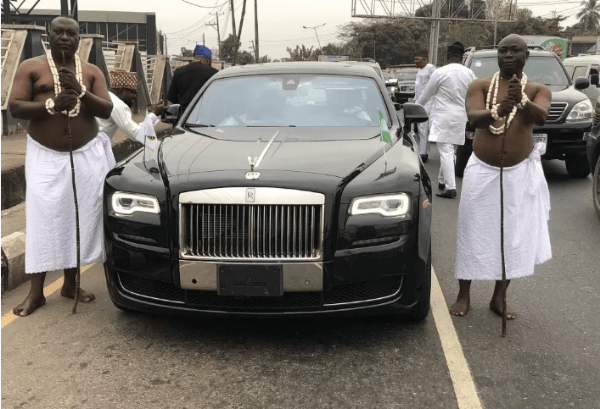 It should be noted that the decision to instal KWAM 1 as the Mayegun of Yorubaland came as part of the activities lined up to mark the 49th coronation anniversary of Alaafin Of Oyo, Oba Adeyemi.

KWAM 1 has a collection of luxury cars but for this occasion, he chose to make it special by arriving in his brand new 2020 Rolls-Royce Phantom Ghost. Sources close to the veteran artiste revealed that KWAM 1 decided to buy himself the full-size luxury car to celebrate his new title of the Mayegun of Yorubaland. 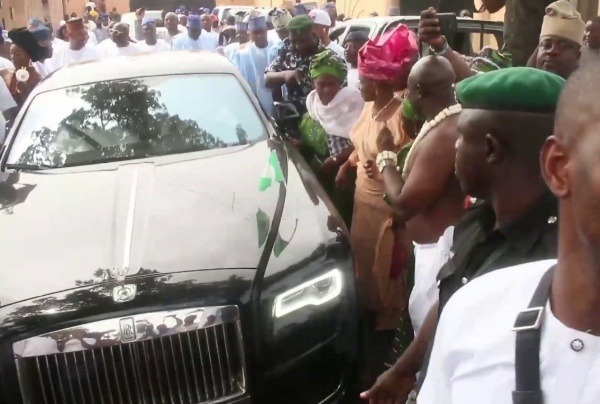 The event was attended by traditional rulers from Oyo, Ogun and Lagos States, as well as top politicians as K1 reiterated his decision to preserve the interest of the Yoruba nation.

“The music part of me is on one side while the Mayegun part of me is another side. Henceforth, I stand for the interest of the Yoruba nation. I give thanks to God almighty for deeming me fit. I thank Kabiyesi Alaafin and all our royal fathers for supporting me on this occasion,” KWAM 1 enthused. 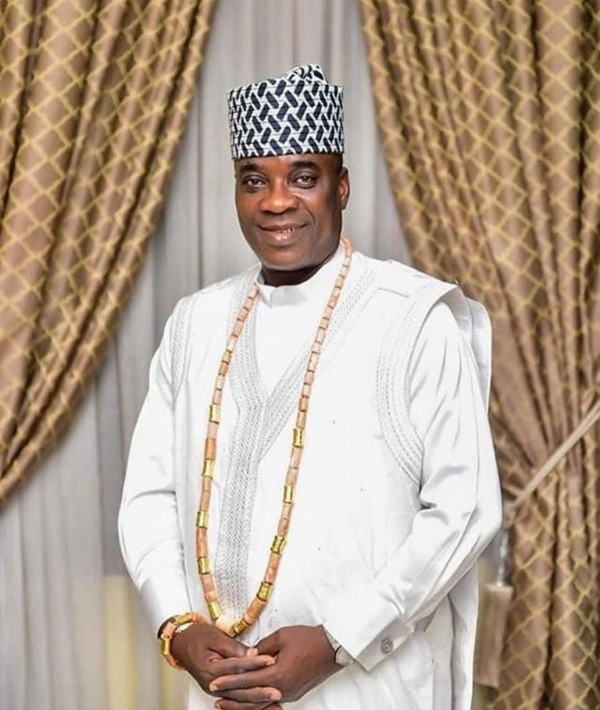 The coronation ceremony also had several dignitaries in attendance, including the Minister of Information and Culture, Lai Mohammed, and Minister of the Federal Ministry of Interior, Rauf Aregbesola. 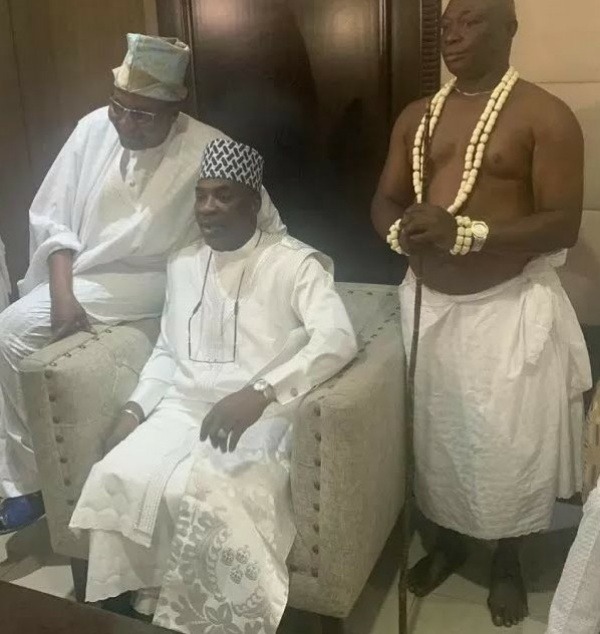 These are exciting times for Nigerian celebrities and K1 DE Ultimate is not the only Nigerian who has acquired a Rolls-Royce in recent times.

Barely three months ago, the owner and founder of Premier Lotto Limited, Chief Kessington Adebunkunola Adebutu, popularly known as Baba Ijebu, also got himself a Rolls Royce Phantom to celebrate his new chieftaincy title as the new Odole-Oodua.