Official state cars are not just about commuting alone; they are about security and national statement. This is why a lot of money goes into building the ‘Beast,’ which is considered the official car of the United States president. 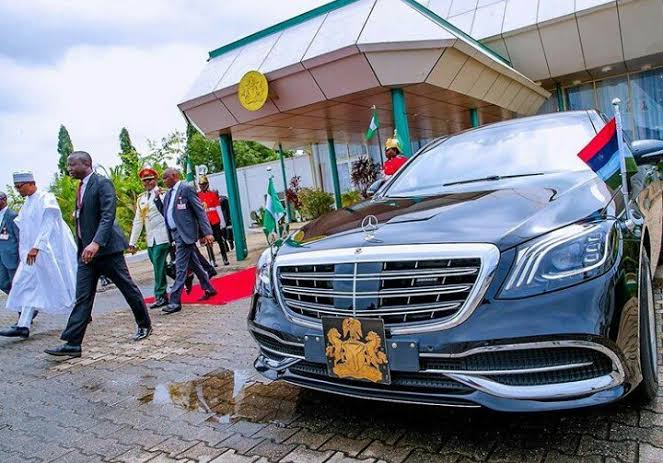 The current president of Nigeria, Muhammadu Buhari is known for his anti-corruption stance and simple lifestyle but do not expect his ascetic life to run into the choice of his official car.

President Muhammadu Buhari has been spotted in the expensive and luxurious Mercedes-Maybach S600. This is believed to be the official car of the presidency. His predecessor rode a Mercedes Benz S350, which cost a bit less than the Maybach. 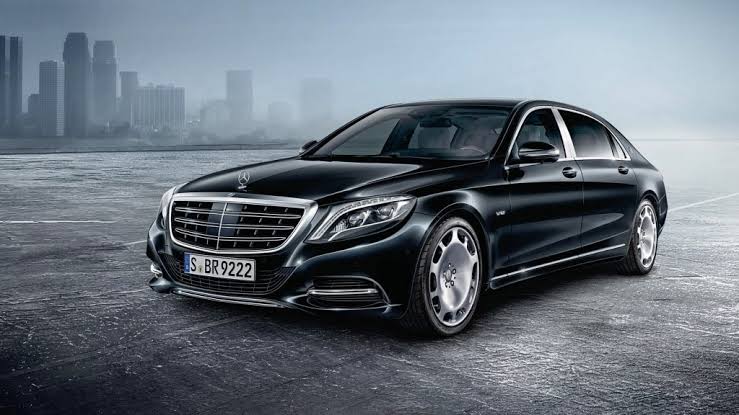 The president of Kenya, Uhuru Kenyata cruises in a luxurious Mercedes-Benz Pullman S600. This car is amongst the world’s most expensive vehicles across the globe. It is used by monarchs and powerful leaders around the globe. The Mercedes-Pullman S600 is a limousine with a 6.3-litre V8 engine and double-wishbone front suspension for easy navigation and smooth ride. It has a maximum speed of 220 kilometres per hour. 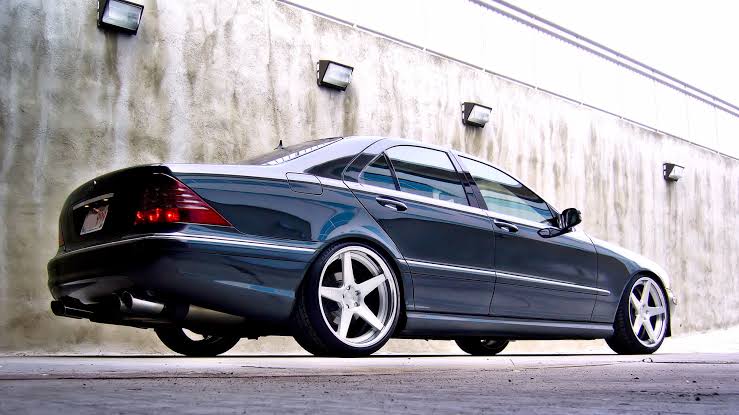 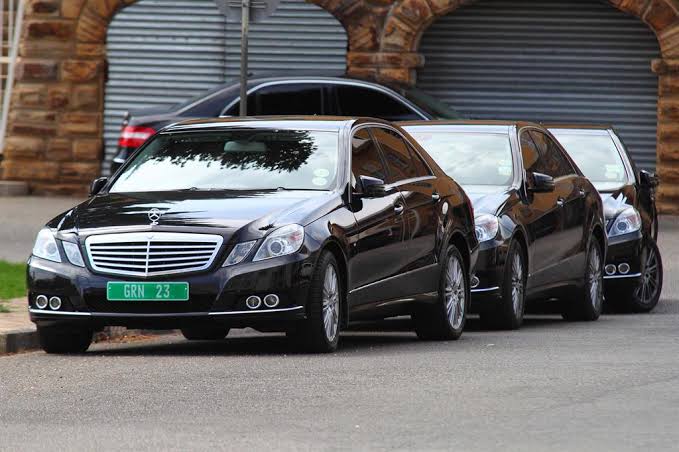 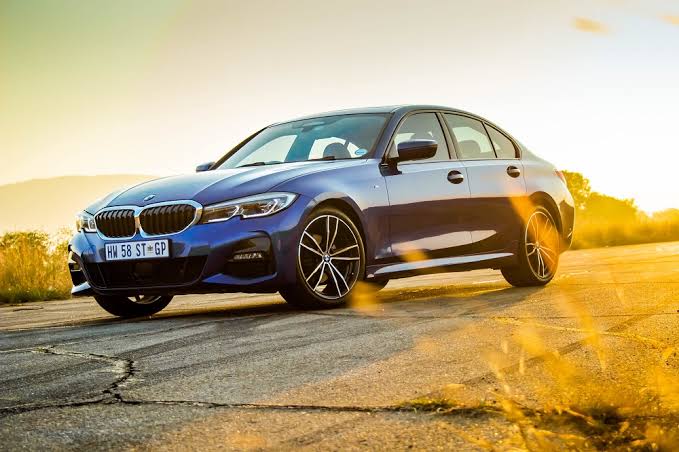 Now that you have seen some of the official cars that African presidents get driven around in, what are your honest thoughts about these cars? Let us know in the comment section below.

If you are interested in buying a luxury, you don’t have to give yourself a headache by searching through hundreds of dealerships to find a foreign used luxury car that is in good condition. Visit Cheki Nigeria to view a wide array of luxury cars listed by trusted sellers.