These are exciting times for BMW as Nigeria’s first BMW X7 will be unveiled on the popular Banana Island in Lagos. The BMW X7 is the latest model of the BMW brand and the fact that it will be officially unveiled on Banana Island is not a mere coincidence as you find out as we answer some key questions in the lines that follow. 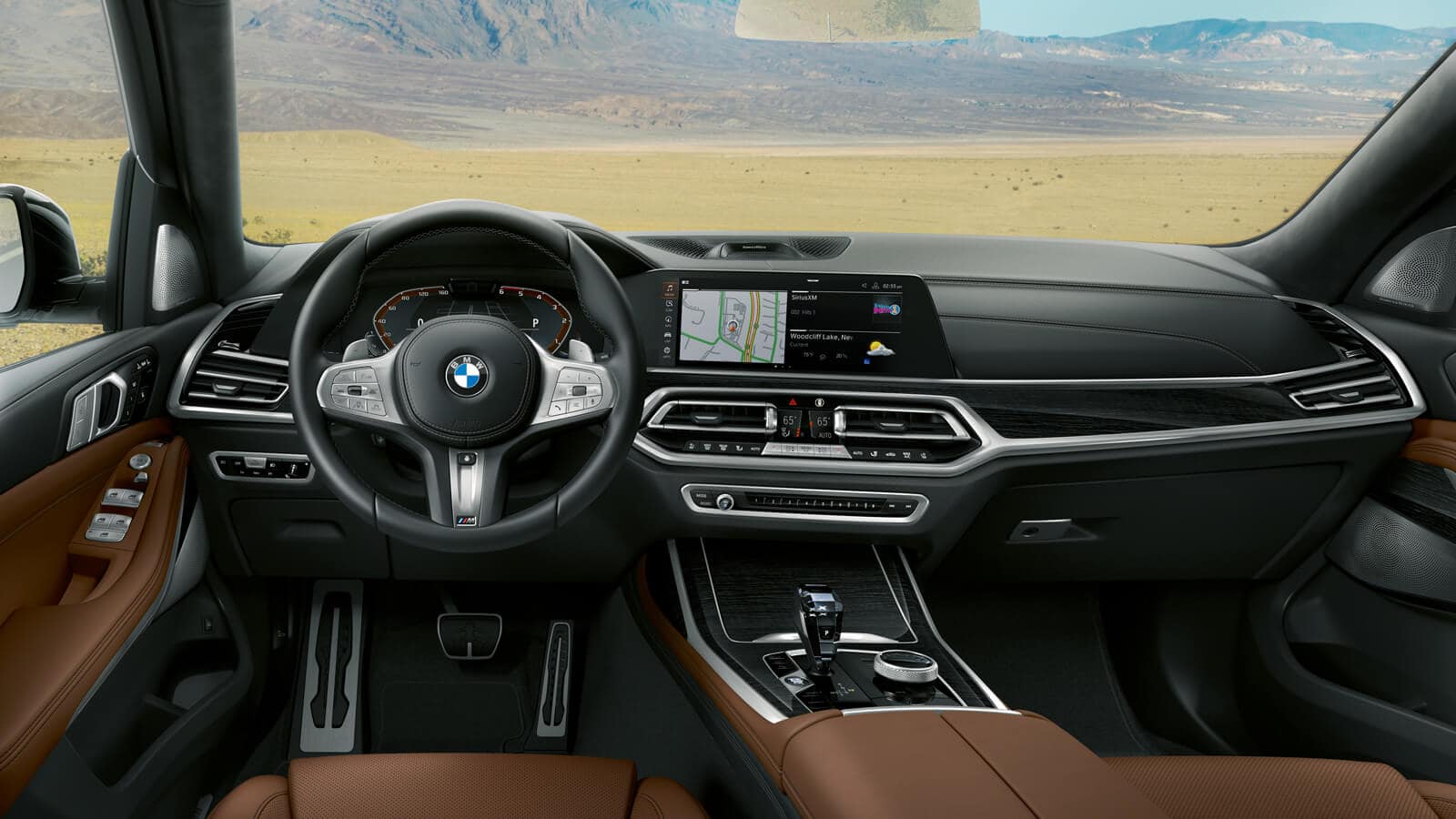 Who is Unveiling the First BMW X7 in Nigeria?

The first BMW X7 in Nigeria will be unveiled by Coscharis Motors Nigeria Plc, the franchise owner of BMW in Nigeria.

Why Was Banana Island Chosen for the First BMW X7 Unveiling?

The decision to make the unveiling coincide with this year’s Banana Island Cultural Festival scheduled for September 28 was deliberate given the quality and calibre of exhibitors and visitors expected at the event. That’s not all. The auto firm added that the launch of the first BMW X7 is a direct statement of the luxury class at the 2019 Banana Island Festival.

According to the Marketing and Corporate Communications, Coscharis Group, Abiona Babarinde, the objective of the launch is to strategically offer customers and prospects an opportunity to see and feel the all-new BMW X7. 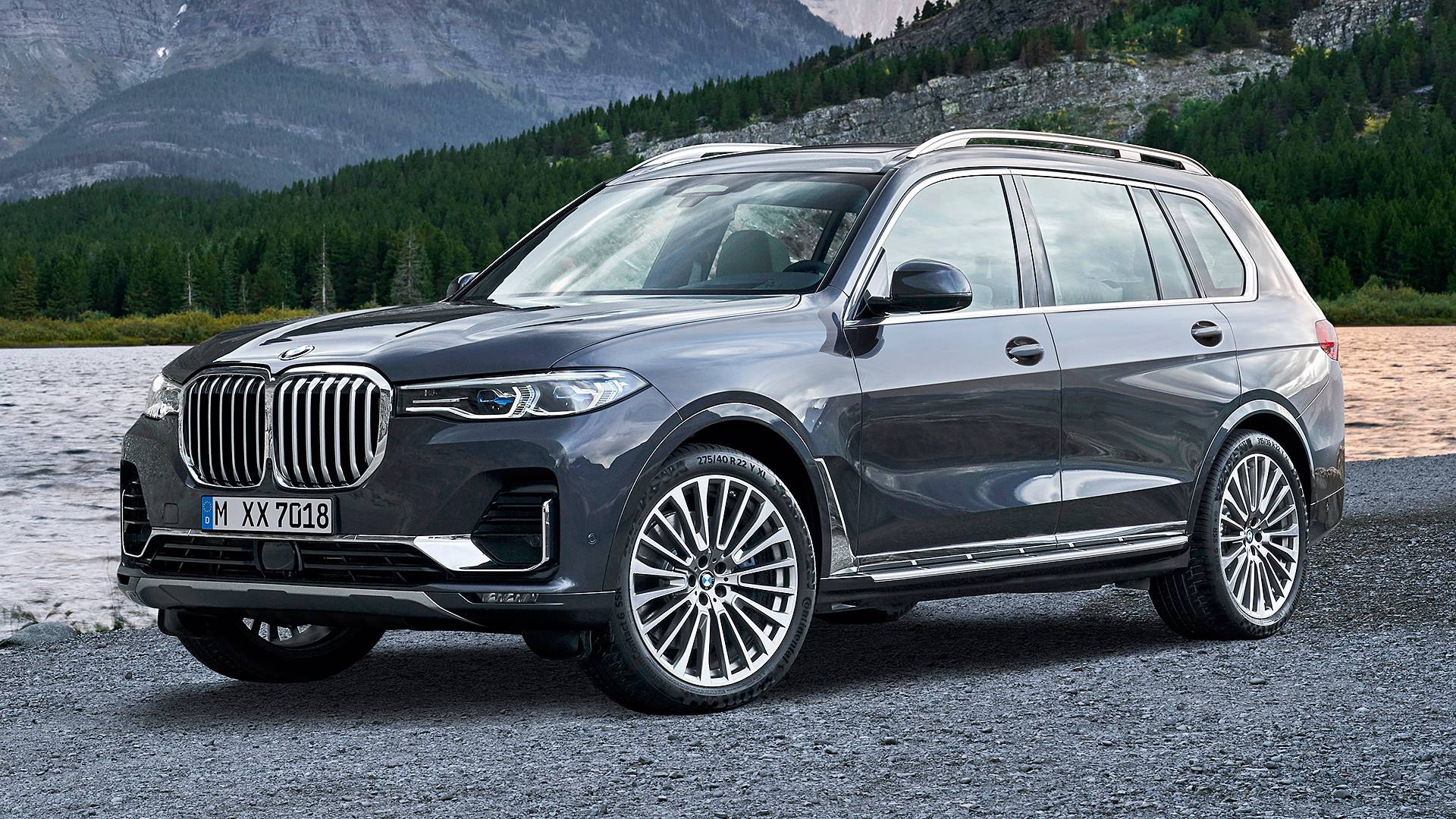 Has the BMW Ever Been Launched on Banana Island?

Yes, the first time this happened was when the BMW 5 series was launched on Banana Island in 2017. This makes the 2019 BMW X7 the second BMW model to get a launch at the Banana Island Cultural Festival.

What’s So Special About the BMW X7?

The BMW X7 stands out as the largest vehicle the Bavarian brand has ever produced. As you might have already guessed, Coscharis makes it clear that the new BMW 7 series will be positioned to reach its ‘super-rich’ target buyers.

According to Coscharis Nigeria Plc, the franchise owner of the BMW in Nigeria, the X7 uniquely positions itself as the pinnacle of BMW’s X Sport Activity Vehicle lineup.

Which Rival Models is the BMW X7 Going Up Against?

The BMW X7 is designed to go up against the Mercedes GLS, the Audi Q7, the Volvo XC90, and a host of other premium, 7-seat, full-size SUVs.

The X7 strays from the Ultimate Driving Machine ethos that defines the BMW. However, there’s no question whatsoever that it’s the 3-row giant that the BMW needed, which fans have always looked forward to.

It is the biggest luxury BMW currently on sale as seen on the outside and experienced within the car. 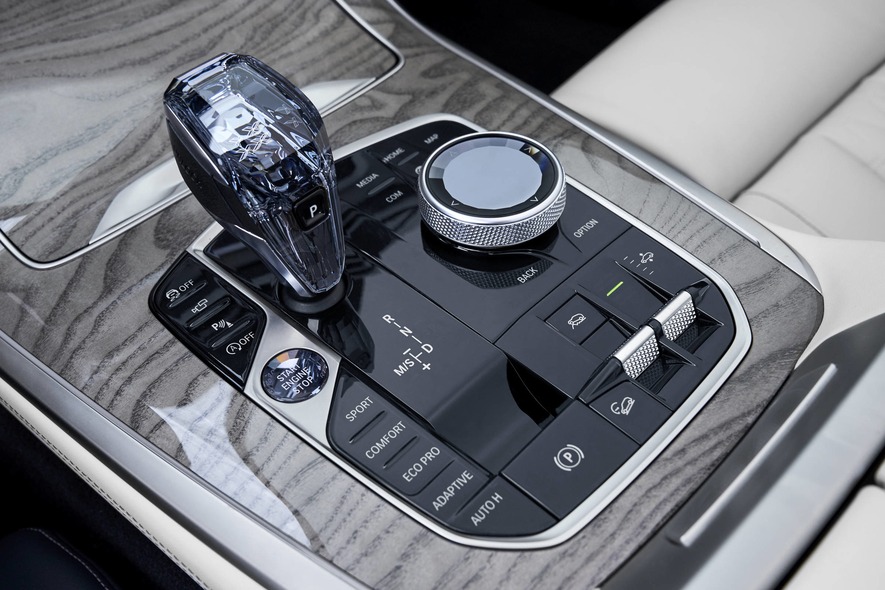 Without options, this SUV costs $92,600. When converted into Nigerian naira, this will cost you N33.4 million.

How Many People Can the X7 Sit?

The X7 comes with standard 3-row seating for 7 people with optional second-row captain’s chairs, which offer a more exclusive seating arrangement for six. 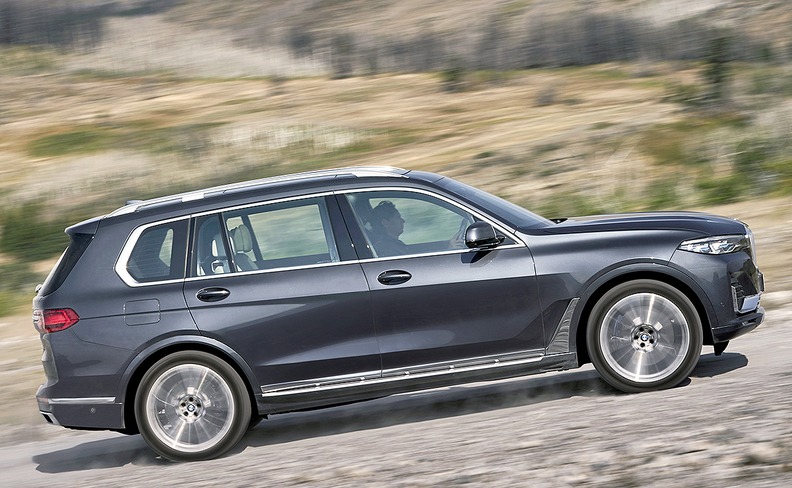 Is the X7 Designed to Impress?

The technology within the 2019 BMW X7 dominates the car and is made manifest in its superb performance. The vehicle’s large central display is controlled by voice commands, touch and the iDrive centre console knob, which comes with capacitive menu buttons.