Driving your car on low fuel could be one of the greatest disservices you could do to it. According to a study, a rising number of drivers all over the world have cultivated the habit of ignoring their car’s warning lights before their vehicles eventually run out of fuel and break down.

The found that every year, an average of 827,000 drivers ignore their car’s warning light, and over 25% of them think that they have another 40 miles to cover with their existing fuel from the moment the light comes on. Some even admitted to driving with the light permanently on just to get cheaper fuel. Below are established reasons you should desist from the damaging practice of driving your car on low fuel: 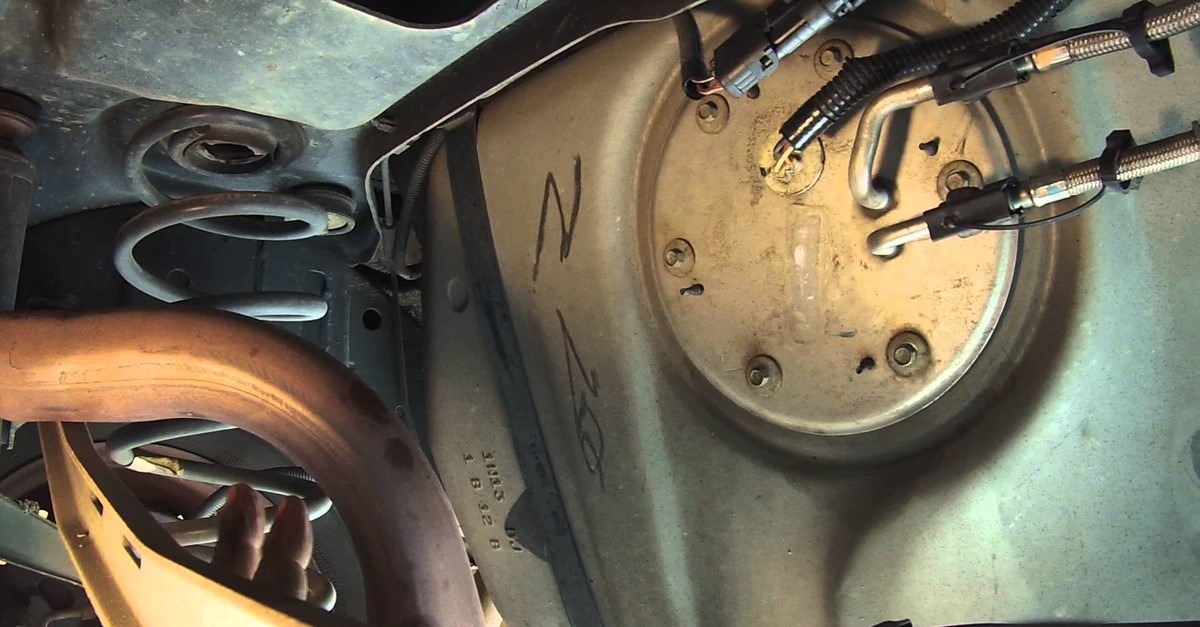 Driving your car on low fuel could damage the fuel pump because over a period of time, it becomes unable to perform the primary task of pumping fuel. Ordinarily, the fuel acts as a lubricant for the fuel pump. Therefore, when your fuel runs low, you leave the pump with nothing but air to suck in. This could lead to major problems for your car. Luxury cars and expensive wheels are not immune to this problem. As such, running your car on low fuel could lead the fuel pump to gradually wear out before completely getting damaged. 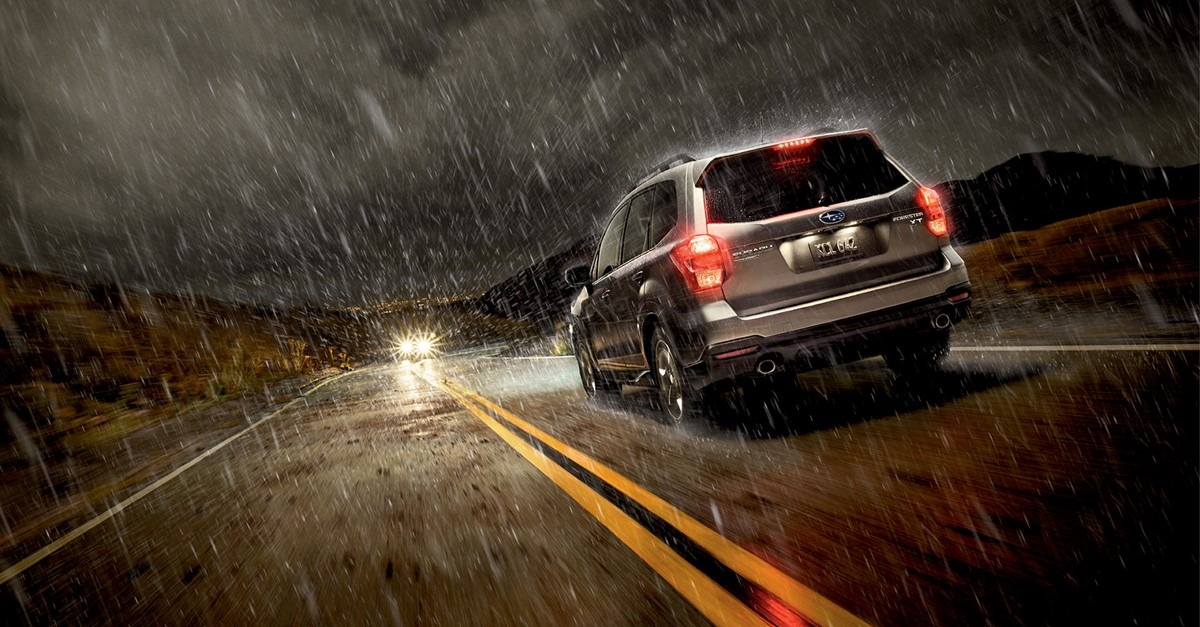 When you cultivate the habit of driving on low fuel, you make yourself vulnerable to making mistakes. In an attempt to make the most of your low fuel, you find yourself trying things that end up hurting you and your car. For instance, one of the biggest myths of driving on low fuel is that when you turn off your car’s engine when you get stuck in traffic, it could help you save fuel. This is not entirely true because it only works if you leave your car engine off for a minimum of one minute. Anything shorter than this will be counterproductive because whenever you try to restart your car, you burn up more fuel than you would ordinarily have burnt if you hadn’t turned off the engine. 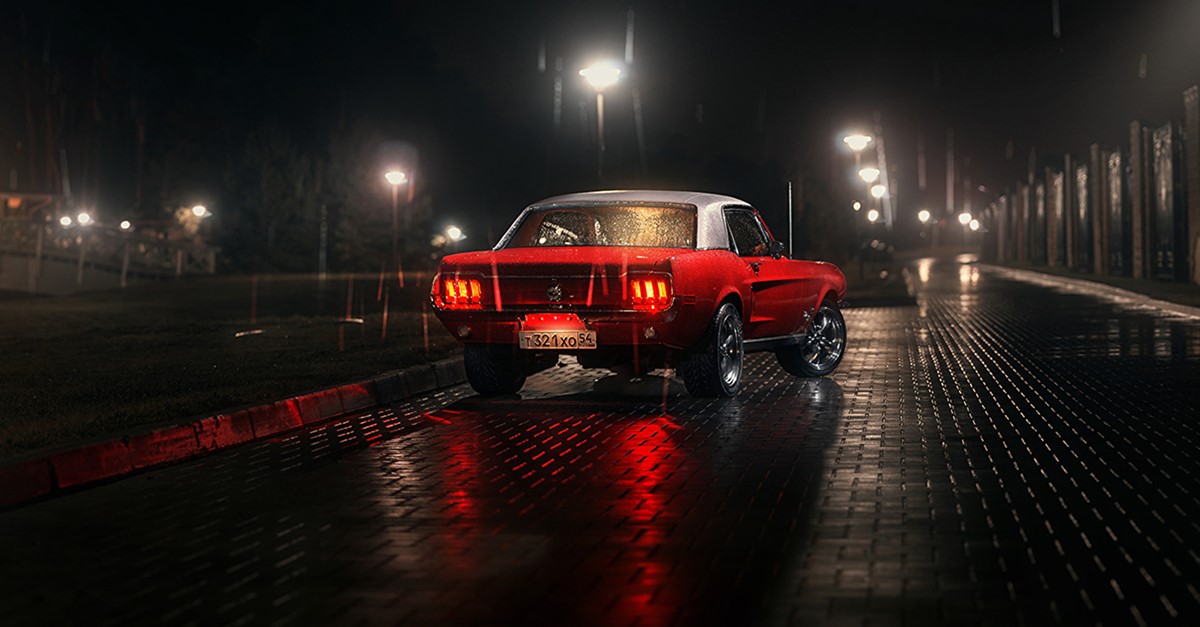 Let us illustrate this with an short narrative. Jide is a graphics designer in Lagos. When he was leaving his office on Friday, he looked at his fuel gauge as he drove past a gas station but instead of stopping to refill, he realised he didn’t have cash and was sure he could manipulate his way into managing the low fuel to last him through the day. Shortly after getting home and having dinner, his phone rings and a friend reminds him about a mutual friend’s birthday party. Jide had completely forgotten. He showers, gets dressed and attends the party.

At the party, he enjoys himself thoroughly but on his way home, his car begins to make a sputtering noise right in the middle of a highway. Jide’s eyes fly to his speedometer and realises he’s doing 80 kms/hour. At this point, his engine stops turning over. It’s 18 minutes past midnight and Jide immediately regrets his decision to keep driving on low fuel.

He eventually pulls over to the shoulder of the road. He looks around and finds that the streetlights are off. It’s not a familiar route and there’s no gas station in sight. While he’s pondering how he’s going to get fuel, a gang of 6 fierce-looking men approach him. Jide can’t see their faces but he has heard stories about stranded people getting robbed and having their cars vandalised. The above scenario is one that has been experienced by several unfortunate victims. Driving on low fuel is not a smart thing to do especially when you can do something about it. 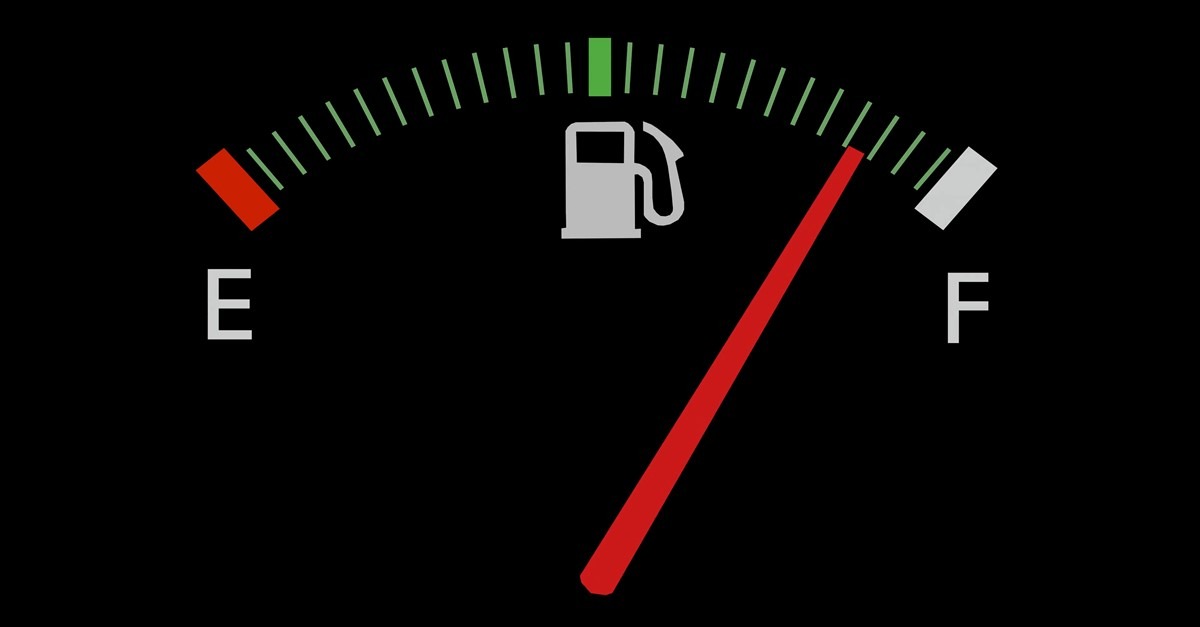 Your gauge cannot be relied upon to always tell you the accurate miles you have until your tank is empty. Automobile experts have stated that the accuracy of your car’s gauge rests on your driving style as well as your car’s fuel efficiency. Therefore, it is advisable to see the fuel gauge as a conservative estimate, rather than an exact measurement of the amount of fuel in the tank. This will help you to avoid getting stranded in the middle of nowhere. The stress that comes with being stranded in the middle of nowhere is better imagined than experienced. 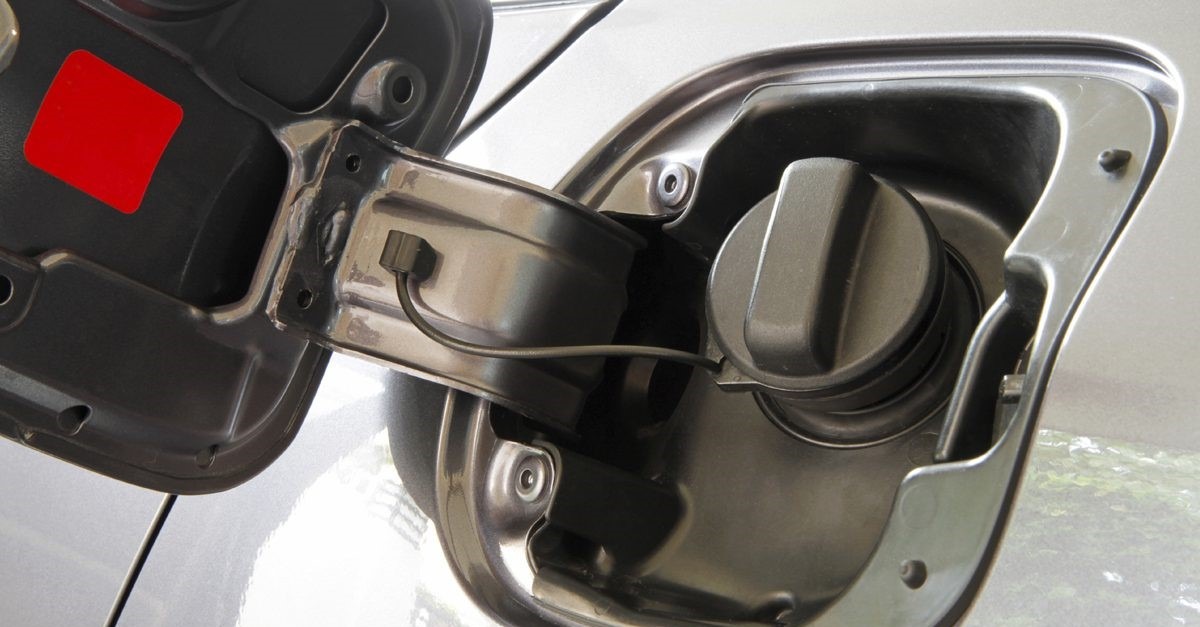 While some cars can actually survive the assault of low fuel, others are not made to endure such stress on your engine and other parts occasioned by low fuel.

Modern cars are more sensitive and have a much shorter tolerance for issues. This has led to great developments in the automobile industry, but it also means that running out of fuel could lead to immediate damage to critical parts of your car.

Your fuel tank houses more than the fuel you buy from the filling station. Your tank contains as much fuel in it as well as sediments from badly refined fuel that have settled at the bottom of the tank. These sediments remain harmless to your tank as long as they remain at the bottom of the tank where they belong. However, as soon as you exhaust your normal fuel, you are inviting these sediments to mix with the low fuel to run your engine and fuel line. This could affect both the engine and the exhaust and bring your car grinding to a halt. Which would you prefer, a healthy engine or running on low fuel?

Remember that the fuel reserve is not for you to use for normal driving. Rather, it acts as a coolant for the electric fuel-pump motor. Therefore, once the light comes on, try as much as possible to save your car from unnecessary stress by buying fuel at the nearest fuel station. Better still; don’t allow it to get to reserve.