Messi might have single-handedly eliminated Manchester United from the quarter-final stage of the Champions League but he achieves this feat shortly over a week after his dad survived a car crash that left a 24-year-old unconscious. Below are 10 things we thought you should know about the crash: 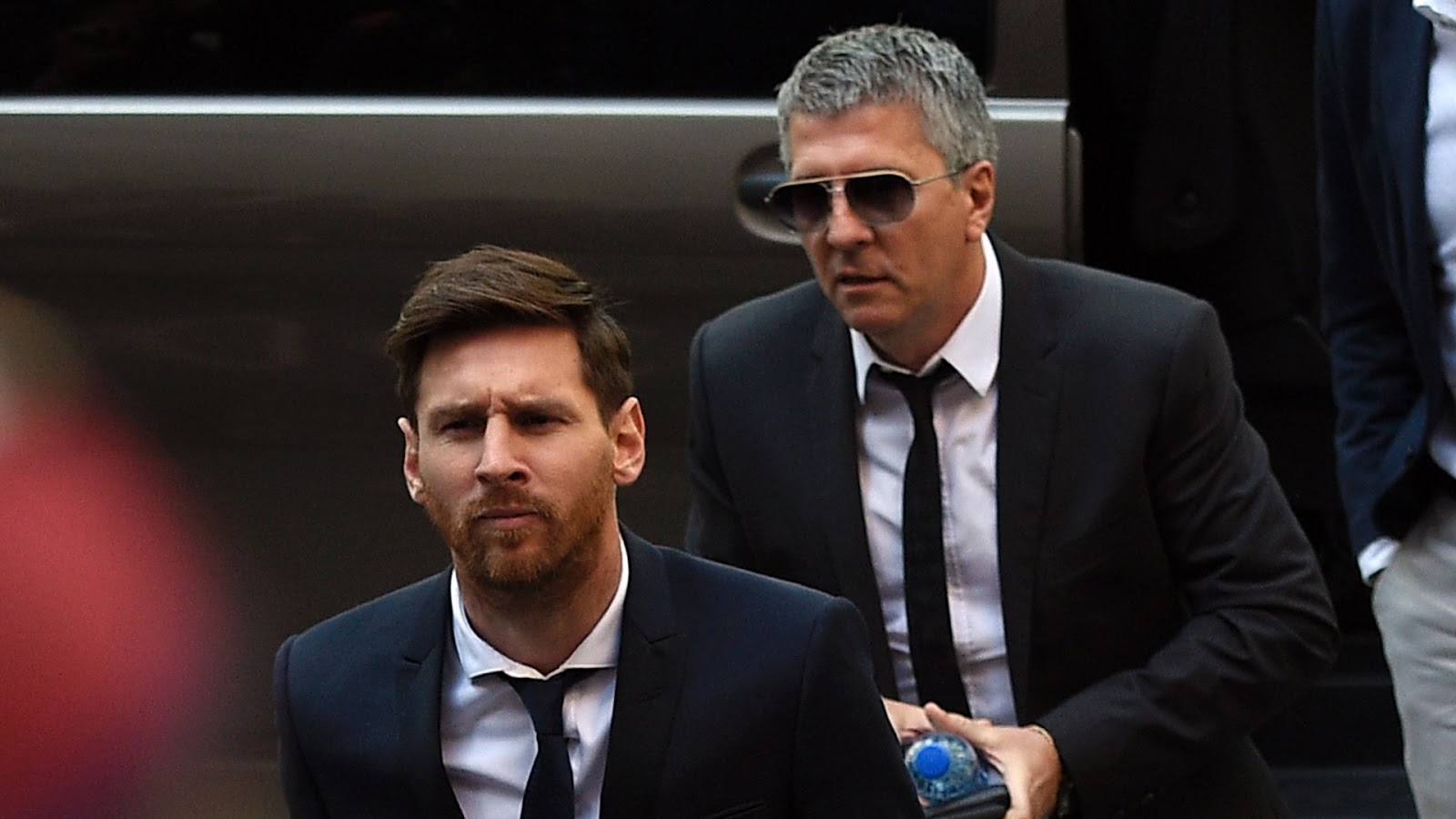 Messi’s father was driving a BMW when the accident occurred

3. The Crash Happened in Argentina

We know Lionel Messi lives in Spain but his father was in Rosario in Argentina was the car crash occurred.

We should spell it out here that no life was lost in the accident.

5. The Accident Involved a Biker

The other person involved in the accident besides Messi’s father was a biker.

6. The Biker Was Rushed to the Hospital

Following the accident, the injured biker who was left unconscious after the collision was taken to the hospital in an ambulance

After the biker was taken to the hospital, Messi’s father drove to a nearby police station so that his vehicle documents could be checked.

8. Messi’s Father Had His Breath Tested

Despite being the father of one of the greatest footballers of all time, Messi’s dad had his breath tested before he was allowed to leave the police station

9. The Biker’s Injuries Were Not Fatal

The biker might have been knocked unconscious after the collision but at the hospital, his injuries were categorised as ‘non-serious.’ This was made known after he was examined at the Clemente Alvarez Hospital A&E in Rosario.

10. The Accident Happened at Night

The incident did not result in a legal action of any kind and was resolved peacefully. In case you didn’t know, Messi dad is currently 61 years old.