Do you know about the new tricks car thieves in Nigeria have resorted to in order to steal cars from unsuspecting individuals and dealers? The Economic and Financial Crimes Commission (EFCC) has discovered this new trick and has come out to explain how it works. This is expected to protect private car sellers and dealers from falling into the hands of car scam experts and thieves.

The EFCC has also urged everyone to be careful whenever they find themselves transacting business with people they don’t know. This warning was contained in a statement issued by the commission.

The commission explained that it came about this new trick while it was looking into petitions against a certain Babtunde Oni who is also known as Olu Daniel. 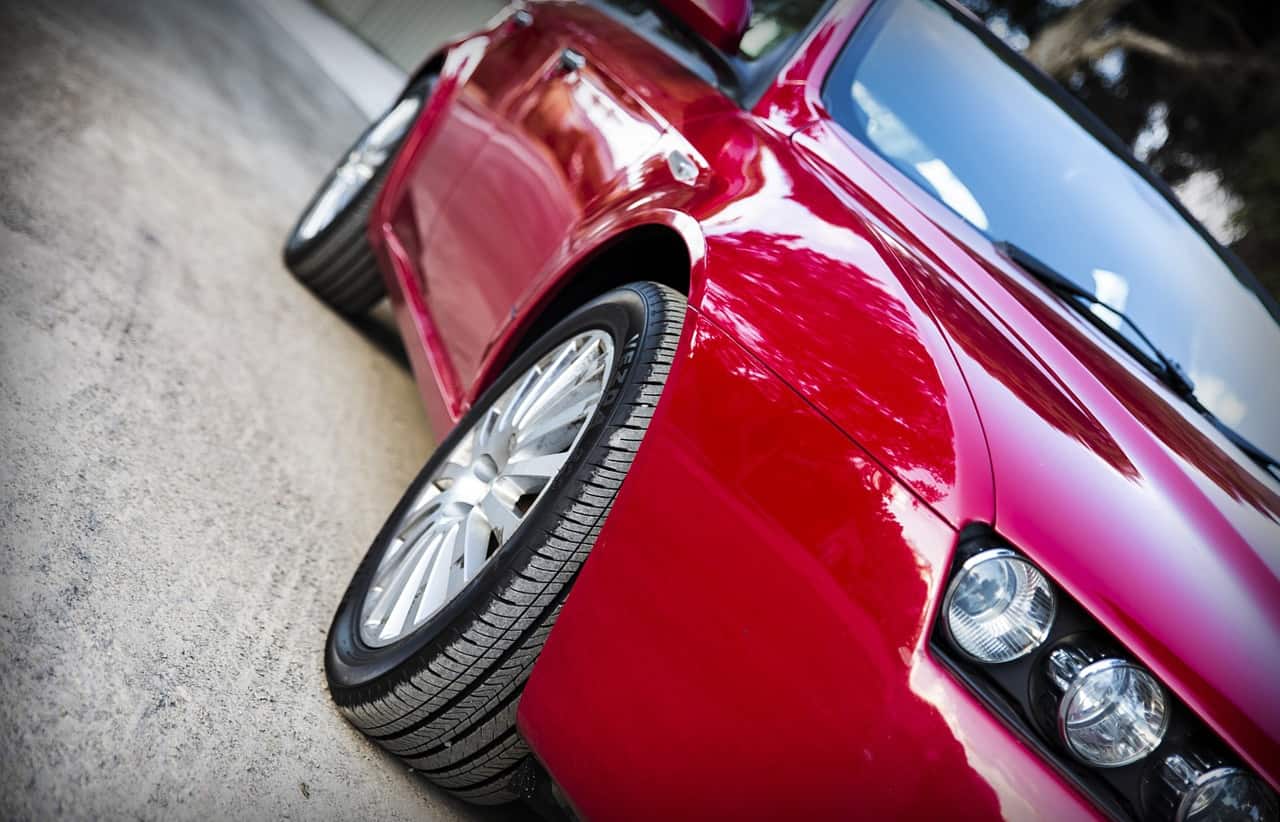 Babatunde hails from Odo Eri, Yagba West Local Government Area of Kogi State was recently arrested by the Ibadan zonal office of the EFCC over allegations of conspiracy, issuance of a dud cheque as well as stealing. The arrest was triggered by a petition received from a certain Mr Kamoru Yekini on November 21, 2018.

In the petition, Babatunde in the company of another man approached the petitioner at his dealership in Iwo, Osun State on October 16, 2018. There, he allegedly communicated his interest in buying a 2006 Toyota Matrix, which the petitioner had displayed for sale.

The price of the car was allegedly negotiated by Babatunde before both parties eventually settled for N1,580,000. Thereafter, a post-dated First Bank cheque was issued. This was supposed to cover the cost of the car.

Kamoru explained that all through the time they spent with him, Babatunde posed as a driver to the other individual he came with who had falsely introduced himself as the owner of the account. According to Kamoru, he even went as far as introducing himself as a doctor at Bowen University in Iwo.

After some time, Babatunde left saying he was going to deposit the money. By the time he showed up, he had a copy of the deposit slip as evidence of payment of the sum they had earlier agreed on.

Kamoru the dealer was not too comfortable with Babatunde’s preferred method of payment, he released the car to Babatunde and the man he came with. He was rest-assured that he would be able to contact the buyer via a phone call if there was an issue with the payment or the bank.

The EFCC revealed that the dealer received a shocker the following day when he was contacted by the bank and he was told that the cheque had been returned unpaid because the account had insufficient balance in it.

While Kamoru the dealer was momentarily thrown into a state of confusion, his car was eventually recovered by the EFCC in Abuja where it had already been sold to a lady for N1.8 million.

Babatunde was eventually arrested at his Abuja hideout. While the case was being investigated, another complainant made a similar report at the EFCC. According to the petitioner, two men came to his filling station around Mokola in Ibadan saying they wanted to negotiate the selling price of a 2007 Toyota Avensis car he had displayed for sale.

The EFCC explained that the victim claimed that after agreeing to buy the car for N2 million, the same Babatunde issued yet another cheque.

The trick was identical to the one he had pulled on Kamoru because in this case, he also posed as a driver to his accomplice. Once again, he collected the cheque and took it to the bank to allegedly deposit the money and as done in the other case, he also returned with a deposit slip for the dealer.

During test-driving, the dealer asked the suspects to hold on for a while so that he could verify the status of the deposit from his account officer.

However, before he could get that done, the suspects zoomed off with the car as they were already inside it. They were able to do this because the car keys and necessary documents had already been handed over to them.

How to Avoid Falling For Car Scam Tricks

To avoid falling victim of this car scam, as a dealer you should always confirm payment before handing over the keys of the car or its documents to prospective buyers. Don’t take anything for granted. If you have to call your account officer, do so. If you have to use an ATM, go ahead but do not allow a car buyer to leave with a car without verifying the payment.