In what witnesses have described as bizarre and shocking, a male Uber passenger, 22-year-old man, Daibo Toju Davies jumped off the Third Mainland Bridge; inward Adeniji Adele Road in Lagos State into the lagoon underneath.

It was revealed that the passenger had requested for a ride on the cab-hailing service, Uber and upon the arrival of the ride, he had boarded the vehicle from Mercy Hospital in Gbagada to a destination within the state.

Enroute his destination, the man, a resident of 17, Sosanya Street in Gbagada suddenly asked the driver who was driving a Toyota Corolla with number plate KSF 426 GB to park the car somewhere on the bridge as he told the Uber driver that he had a bad stomach ache. 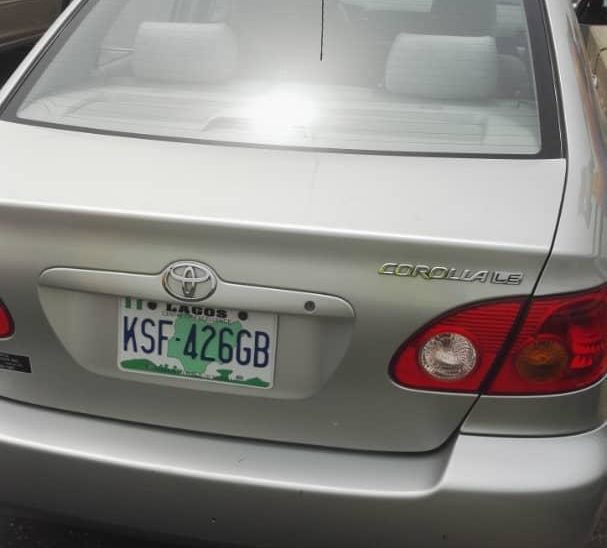 The driver complied and the yet-to-be-identified man stepped down from the car, walked to the edge of the Third Mainland Bridge, climbed over the edge and jumped off the bridge into the lagoon. We gathered that the incident occurred at 11 am on Saturday, February 15, 2020.

According to the Public Relations Officer, Lagos State Emergency Management Agency (LASEMA), Nosa Okunbor, who confirmed the incident, he explained that rescue operations are ongoing to recover the body.

“The guy boarded Uber from Gbagada and when they got to the Third Mainland Bridge, he told the driver that he had stomach upset and that he needed to relieve himself. So, when the driver parked the car, he got down from the vehicle, abandoned his belongings and jumped into the water,” Okunbor revealed. 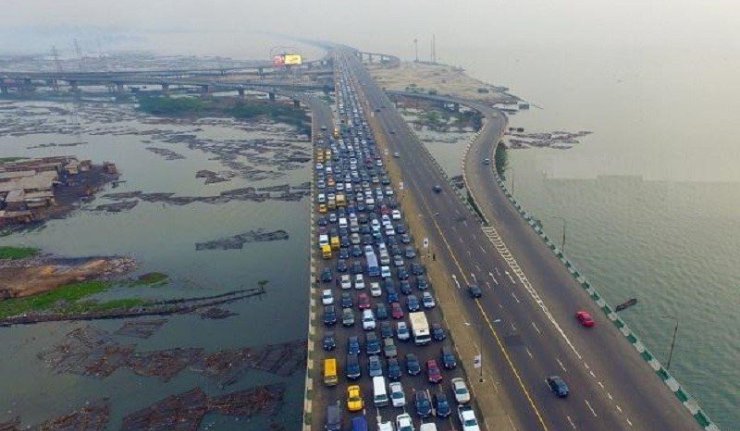 This incident is not the first of its kind as officers of the Rapid Response Squad (RRS) on patrol on the bridge prevented a man from jumping into the lagoon in an attempt to commit suicide attempt in January 2020.

In 2018, a driver attached to the Federal Radio Corporation of Nigeria (FRCN) committed suicide after jumping into the Lagoon from the Third Mainland Bridge.

In a related incident, a certain Alwell Orji, a medical doctor, in 2017 plunged into the lagoon and his corpse was recovered days later.

We’re not sure why the man suddenly decided to jump off the bridge in broad daylight but below are tips to help you through depression and sadness if you ever find yourself facing depression or suicidal thoughts. 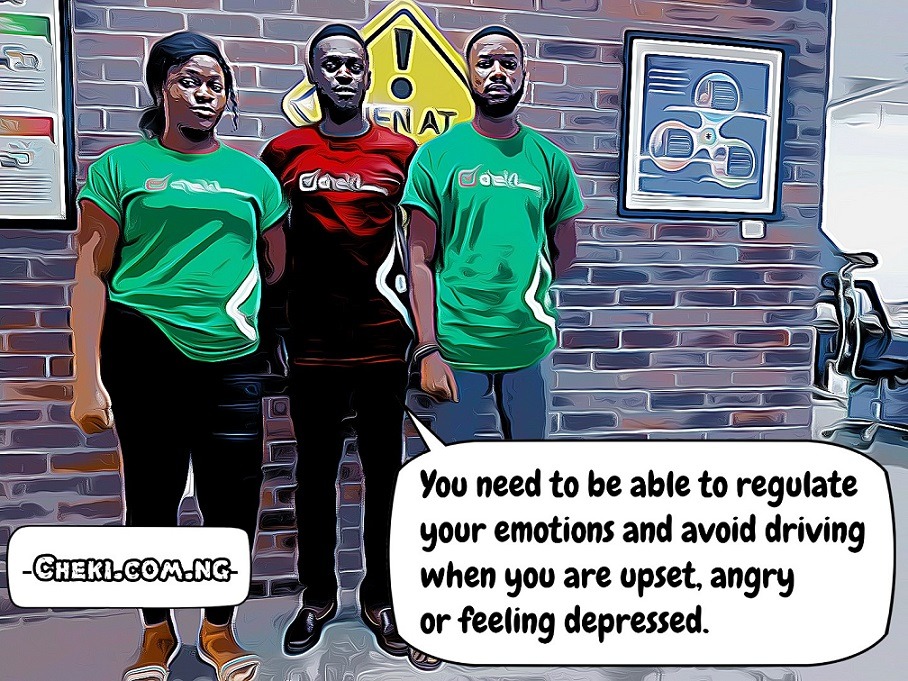 Stick With It: Note that antidepressants may not take effect for four to six weeks after you begin using them. In some cases, you might need to try a combination of medicines.

Be Open to Therapy: Therapy can take a while to be considered effective but don’t despair. Give it time and it is very likely to help.

Take Your Medication as Prescribed: You need to take your medicine at the prescribed time every day. To make it easier, you can do it alongside another activity such as eating breakfast going to bed.

Never Stop Taking Your Medicine: You can only stop taking your medicine if your doctor says it is okay for you to stop. What your doctor will do is to gradually reduce your dosage rather than stopping it abruptly. You still need treatment even when you might be feeling well.

Make Lifestyle Changes: You need to eat healthy foods that are high in fruits and vegetables and low in sugars and fats. Stay away from alcohol and illicit drugs. These can worsen depression and interfere with the effects of your medication

Don’t Take Sleep For Granted: You need to follow a regular daily structured routine wit your sleep. Avoid laying on the bed during the day or taking naps. Studies have shown that physical activity can help with the symptoms of depression.

Get Some Exercise: It might prove difficult but you need to inject some exercise into your routine. You can start by taking walks around the neighbourhood till you can begin exercising on most days of the week.

Cut Down Stress at Home and at Work: You can ask your friends and loved ones to help you take care of some of your daily hassles, like housework. If your job is stressing you out, you need to find a way to make it less stressful.

Be Honest With Yourself: Open up to a therapist or other mental health professional is not easy but the fact remains that if you’re not truthful, therapy is less likely to be effective. Sharing such concerns openly with your doctor or therapist will really help.

Be Open to New Ideas: Your therapist might have suggestions that sound strange to you. You may feel like you are being pushed you to do things that feel awkward or uncomfortable but you need to try to stay open.

Don’t Give Up: You may feel hopeless right now or feel like you’re never going to get better but these are symptoms of depression and sadness. Give yourself some time and allow your treatment to continue until you feel better again.